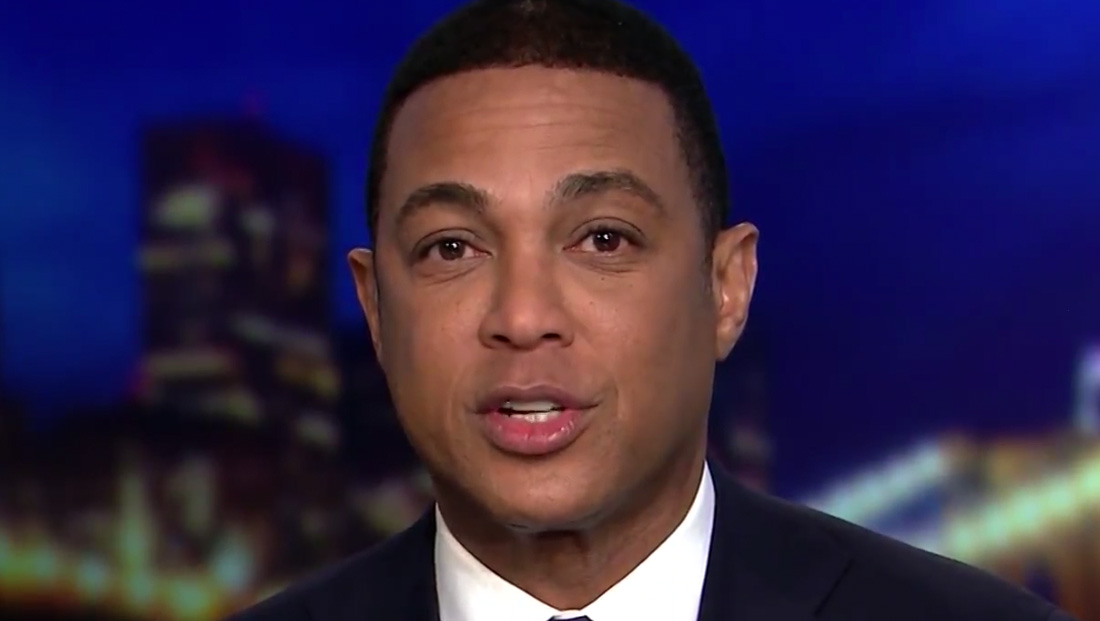 A bartender has filled a lawsuit against CNN’s Don Lemon.

Dustin Hice, says he was working at a Sag Harbor bar in July 2018 when he spotted Lemon.

Hice says he offered to buy Lemon a drink, but the “CNN Tonight” anchor declined.

“Mr. Lemon, who was wearing a pair of shorts, sandals, and a t-shirt, put his hand down the front of his own shorts, and vigorously rubbed his genitalia, removed his hand and shoved his index and middle fingers in Plaintiff’s moustache and under Plaintiff’s nose,” the lawsuit claims.

Lemon denies the accusations and CNN Is backing him in a statement to Mediaite.

“This claim follows his unsuccessful threats and demands for an exorbitant amount of money from Don Lemon,” a spokesperson told Mediaite.

CNN also pointed out that Hice had previously “displayed a pattern of contempt” for the network on social media.

A Mediaite source says Hice tried to get Lemon to pay $1.5 million in exchange for not filing suit.

Hice’s attorneys fired back with a statement saying Hice deleted his social media accounts the day the suit was filed, Sunday, Aug. 12, 2019.

Hice is seeking unspecified damages for emotional pain and loss of earnings.