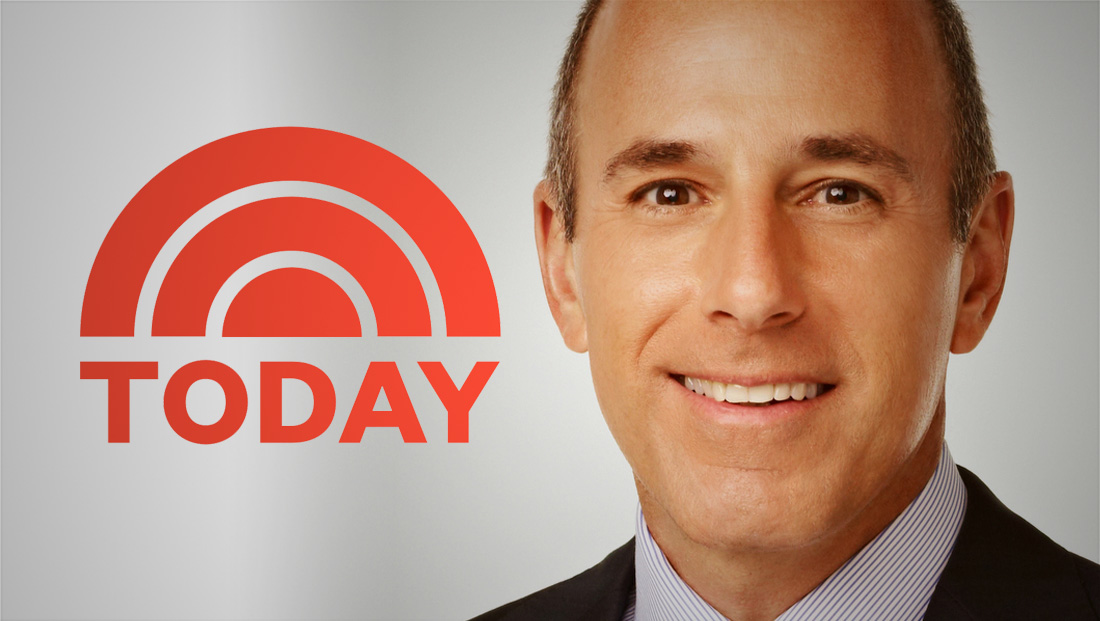 “I had originally intended to release this piece in November of 2019, but personal considerations at that time, and later news events impacting us all, delayed those plans. This week The New York Times published a piece that was highly critical of Ronan Farrow’s journalistic methods and standards. Ronan stood by his reporting in response. The Times story prompted me to move forward with my own findings,” writes former “Today” anchor Matt Lauer in an opinion piece for Mediaite.