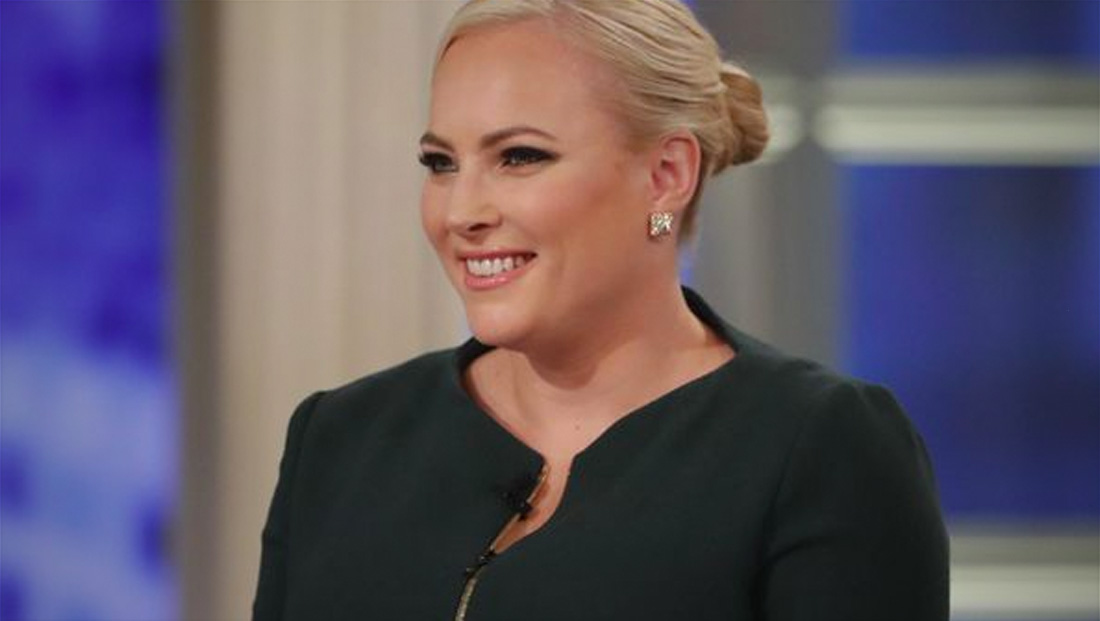 Meghan McCain confirmed Thursday, July 1, 2021, that she will depart ABC’s “The View” at the end of the current season, following earlier reports that she had requested to be let out of her contract early.

At the start of Thursday’s show, McCain said “I’m just going to rip the bandaid off. I am here to tell all of you, my wonderful cohorts and viewers at home: This is going to be my last season here at ‘The View.'”

After her co-hosts praised her, including Joy Behar, who she frequently had on air run ins with and reportedly did not get along with behind the scenes, who noted she was a “formidable opponent” and “no snowflake.”

In her announcement, McCain noted a desire to be closer to Washington, D.C., which much of her family lives, following the birth of her first child, Liberty, in 2020.

Meanwhile, CNN noted that McCain reportedly considered leaving the show back in 2019, with some sources describing her as “miserable” at the network. She reportedly had two years left on her contract.

ABC confirmed the departure in a statement, thanking her for her contributions to the show and wishing her well, also noting that her request to leave was centered around family.

“The View” wraps production on its current season later in July and McCain is expected to remain with the show through then. There’s no immediate word on who might replace her as perhaps the most conservative voice on the panel.

Ana Navarro, who regularly guest hosts, is a registered Republican, but hasn’t always sided with McCain’s views on air.

There’s also been rumblings of behind the scenes infighting and culture issues at the show, with Abby Huntsman, another former conservative co-host, citing that as a reason behind her early 2020 departure.

ABC’s news division is officially responsible for production of “The View” and is undergoing a series of management changes triggered by separate complaints about workplace culture and racist and other offensive comments made by top execs, many of whom have since exited.

The division hired a new president, Kim Godwin, from CBS, earlier this year.