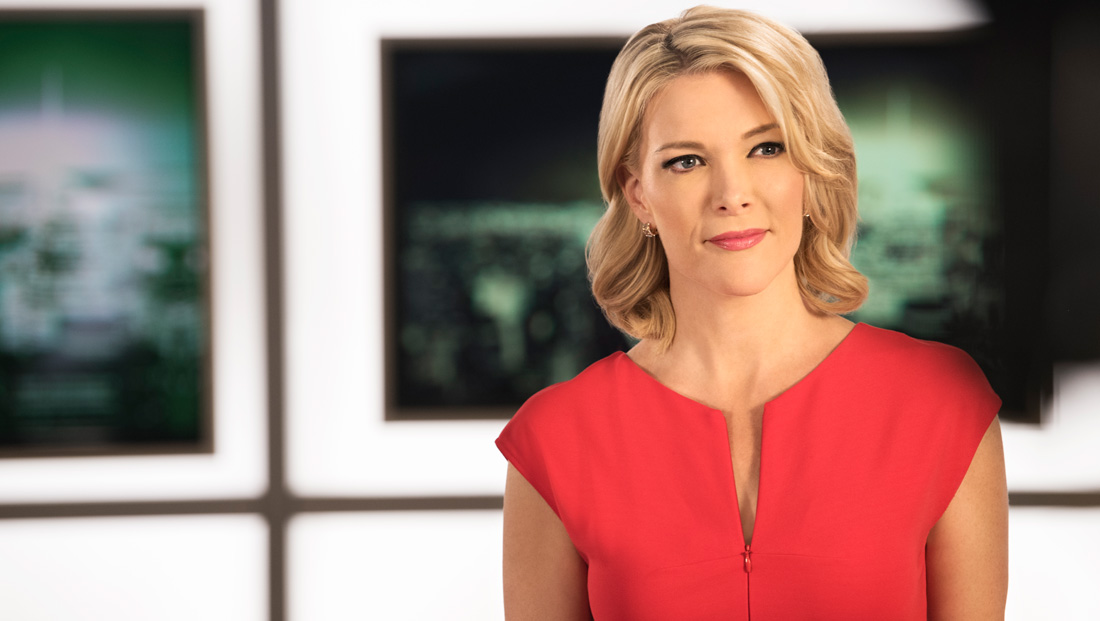 Megyn Kelly, a former Fox News star NBC hired away for a reported $15-plus million per year, will be part of the network’s State of the Union coverage, one the first times she’s been part of live coverage of a major news event.