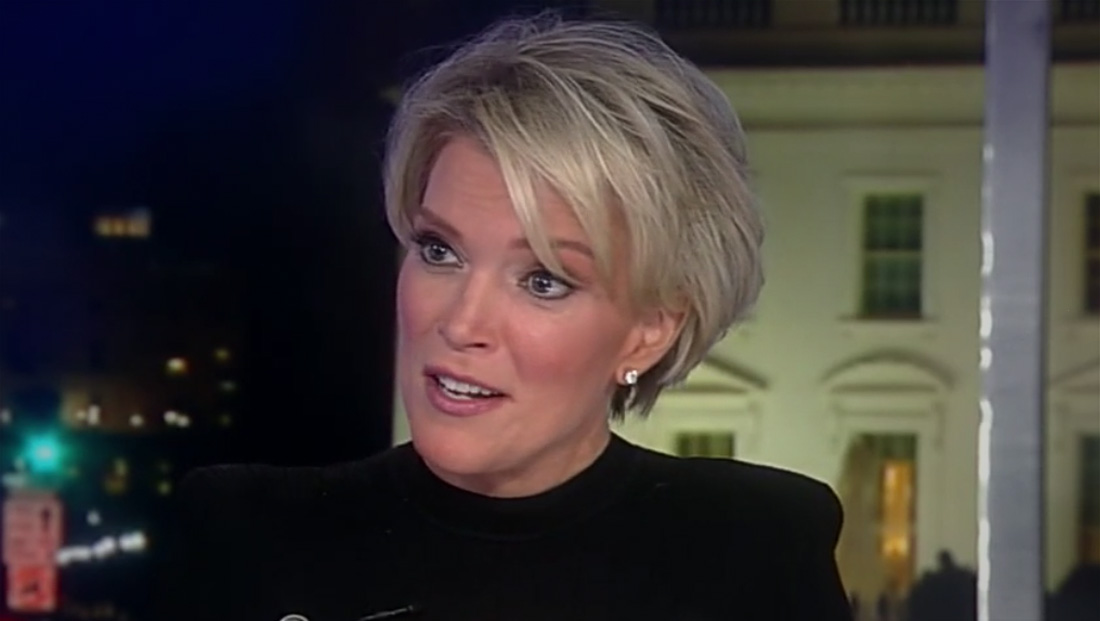 There is nothing new about American terrorist attacks against Black and Brown people for the expansion of American imperialism.