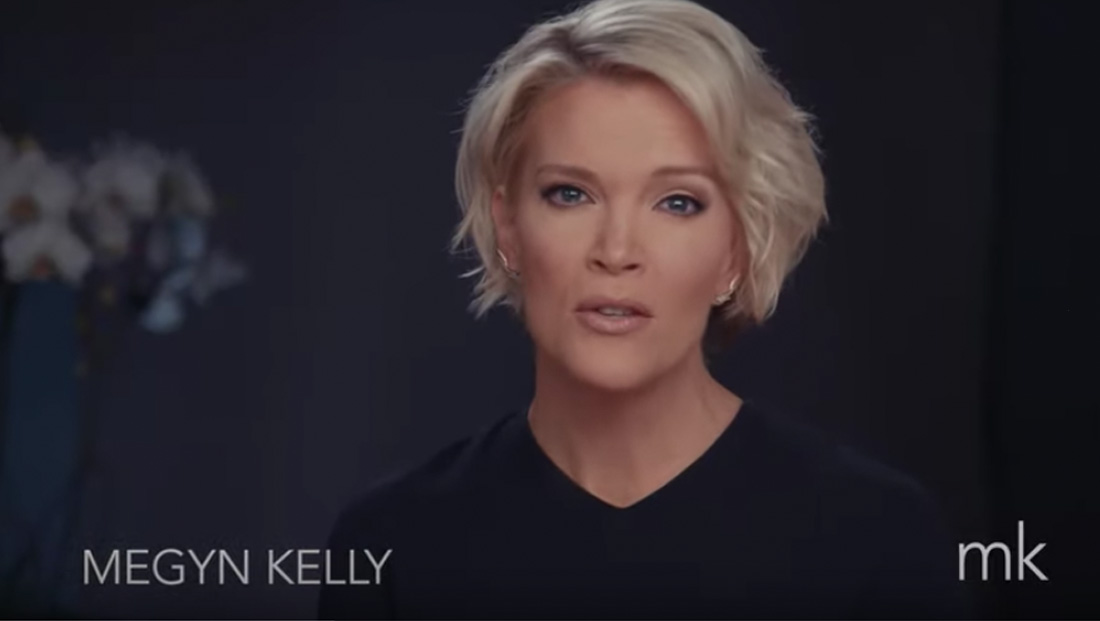 Megyn Kelly posted her exclusive interview with Ashley Bianco, who was reportedly fired by CBS News after her former ABC bosses figured out she may have leaked the tape of ABC News anchor Amy Robach complaining about the network axing her Jeffrey Epstein report. The video is available on IGTV (which requires a mobile app) and on YouTube.

It’s important to note, however, that no one has confirmed that Bianco leaked the footage to Project Veritas — or anyone else.