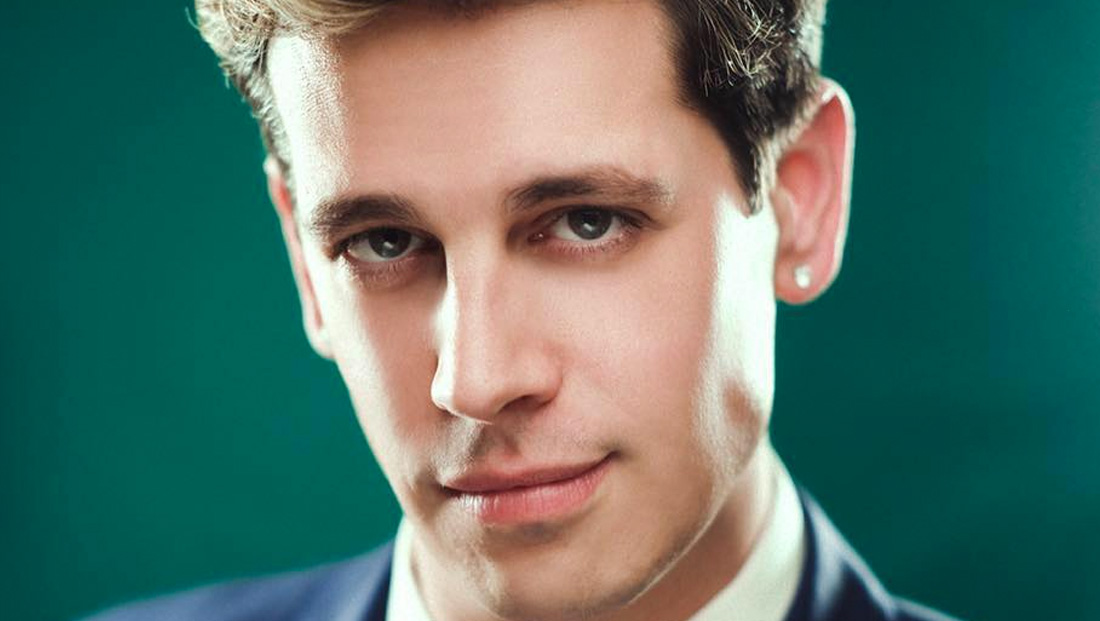 Milo Yiannopoulos is having a rough week, a rough year even, and he wants his followers to know about it. The right-wing firebrand took to Facebook on Saturday to ream out his fans for allowing his celebrity and influence to dissipate.