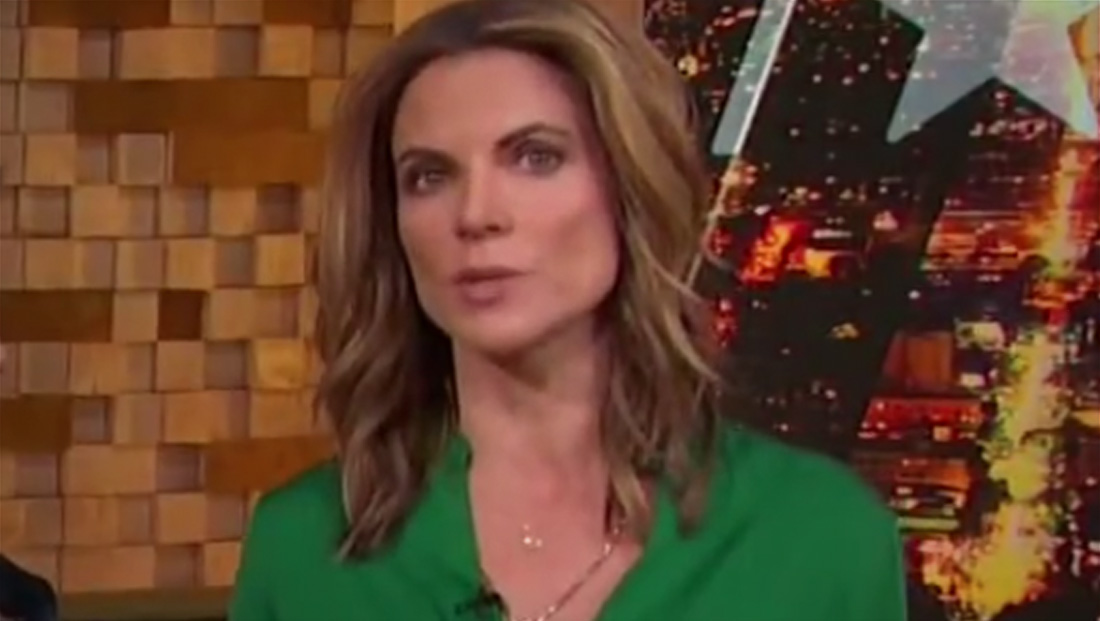 NBC News‘ Natalie Morales officially signed off from “Today” Friday, Nov. 19, 2021 after 22 years with the show.

As previously announced, Morales signed a deal to leave NBC News and become co-host of CBS’s “The Talk.”

On Friday’s “Today,” she was New York for an official farewell from the show, which included a retrospective of her time at NBC.

The farewell was likely scheduled for a Friday because “The Talk” typically tapes its Friday episodes after airing its live show Thursday morning Pacific time.

Morales started as a national correspondent on “Today” in 2006. She held the role of newsreader and co-host of the third hour of “Today.”

In 2016, Morales announced she would be relocating to the west coast to host “Access Hollywood” in what essentially amounted to a talent swap with “Access” host Billy Bush moving to “Today.” Bush’s tenure was short lived, however, because the infamous Donald Trump tape was leaked shortly after his first show.

As part of the changes, Morales was also billed as the “west coast anchor” for “Today.”

Morales stepped away from “Access” in 2018 but continued to appear on “Today” and other NBC programs.

This isn’t the last time NBC viewers will see Morales, however. Because of stories already in the can or well into post-production, she will also appear on select “Dateline NBC” episodes through the end of the year.