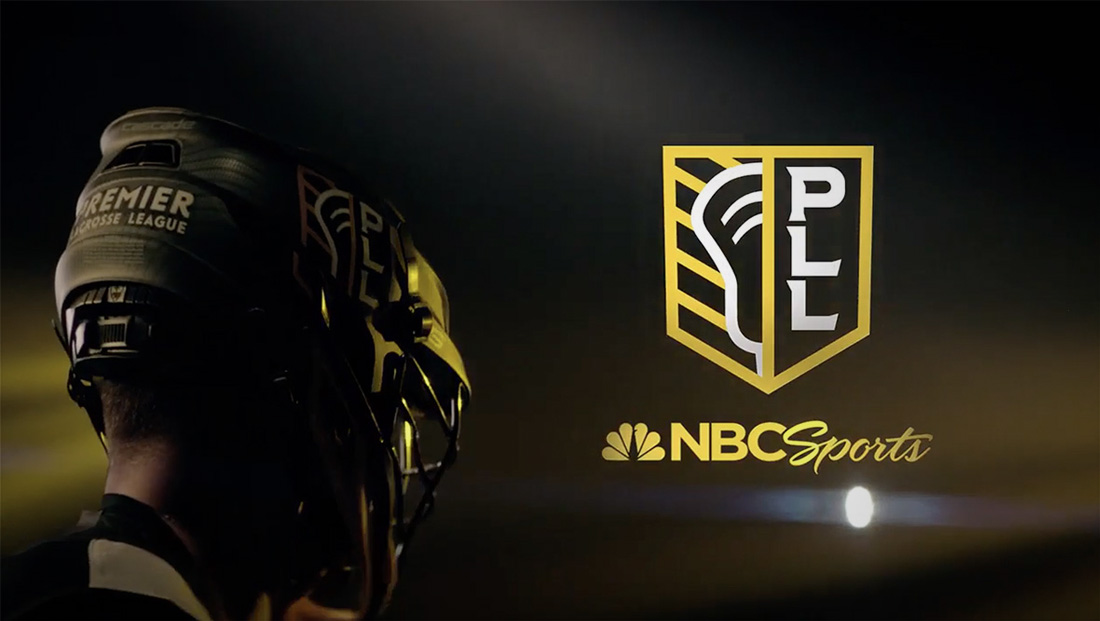 NBC Sports has renewed its deal as the U.S. broadcast rights holder for Premier League events.

The price is reportedly almost double what NBC paid when it last renewed its deal with the league in 2016. It has carried the league’s games since 2013.

Included in the deal is the rights to carry all 380 European football, or North American soccer, matches each season.

As in the past, the games will air on the NBC broadcast network as well as sister cable channel USA Network and NBCUniversal’s streaming service Peacock.

In the past, NBCSN has carried a significant number of Premier League games, but the channel is scheduled to shutter Dec. 31, 2021, with most of its programming moving to USA and Peacock.

NBC reportedly faced competition for the rights from a joint bid assembled between Disney owned ESPN and CBS Sports. Fox also bid as part of a collection of other broadcasters.

Premier League matches have been averaging about 609,000 this season, which is a 14% increase over the previous one, though that one was heavily impacted by the pandemic.

This isn’t NBC’s first eye popping sports rights deal — it agreed to pay $7.75 billion for U.S. broadcast rights to the Olympics through 2032 in 2014.