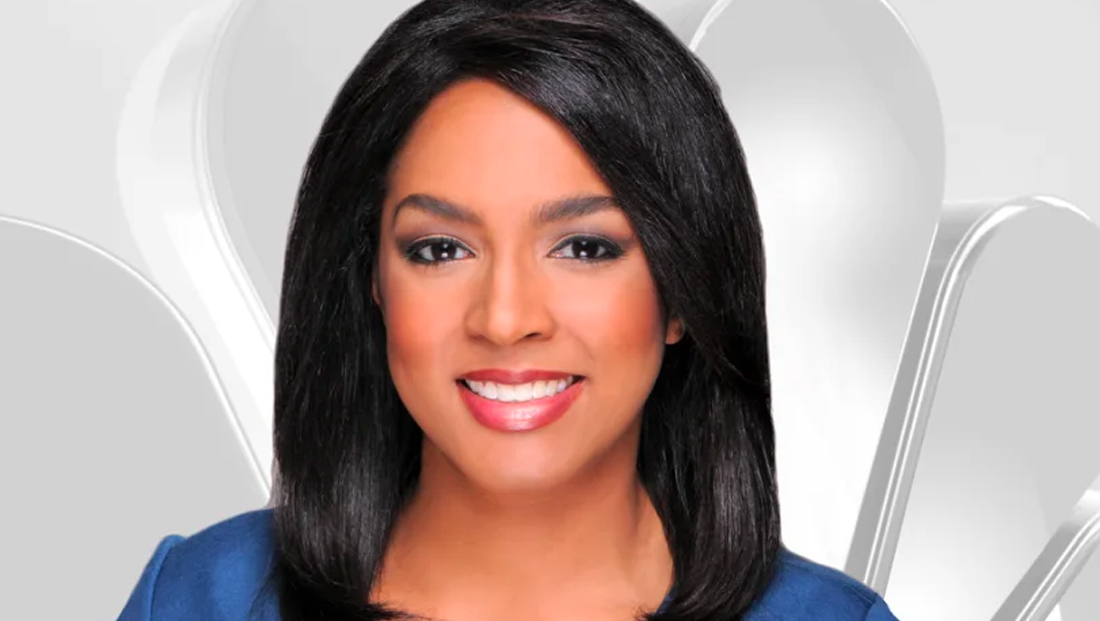 NBC Chicago has announced its pick to replace retiring forecaster Andy Avalos on its morning newscast.

Roman has been at WMAQ for a decade and was the station’s weekend morning meteorologist. The station also experimented teaming her with Avalos a few days a week on the weekday newscasts with both of them splitting on air time, likely as a way to get viewers familiar with her.

She was also Avalos’ primary sub on the station’s 4 to 7 a.m. show.

Meanwhile, the station also announced it has hired Iisha Scott from WCNC in Charlotte, North Carolina, to replace Roman on the weekend morning shift.

In addition to delivering forecasts, Scott is expected to provide reporting on weather and community events on select days throughout the week.