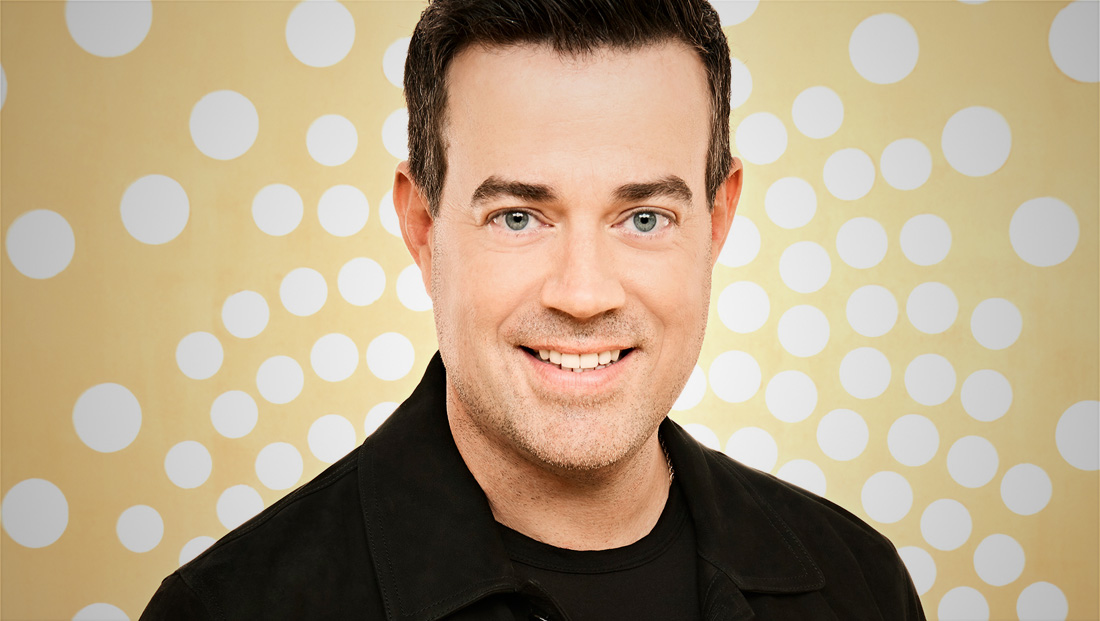 NBC has announced the end of “Last Call with Carson Daly” after 17 years.