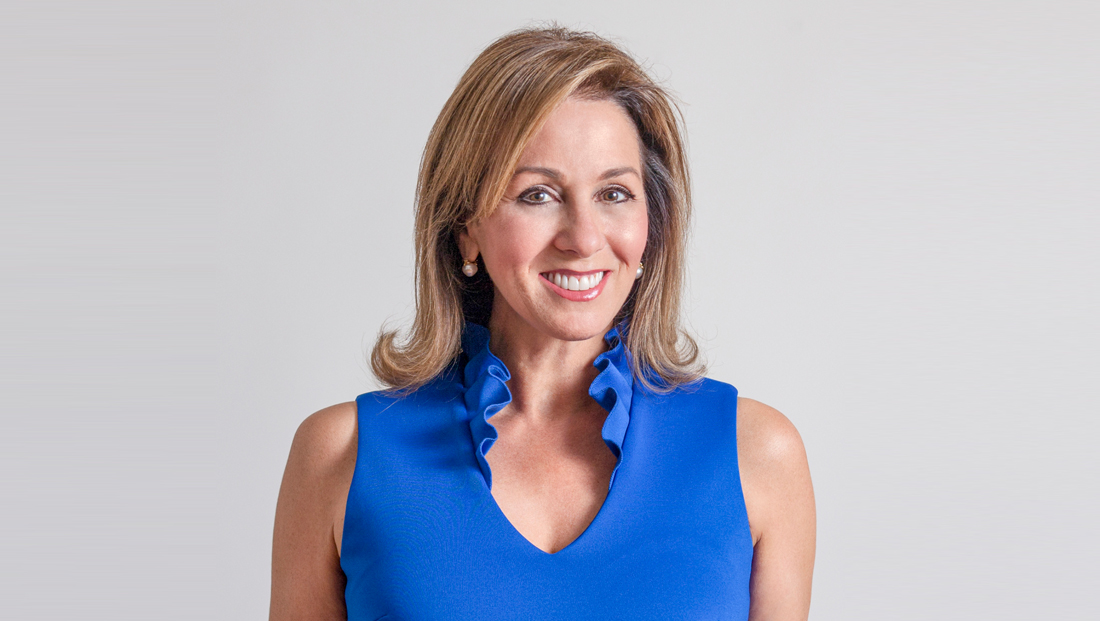 Shamlian will serve as a Houston-based correspondent for the network’s news programming, including “CBS Evening News,” “CBS This Morning” and CBSN.

Shamlian, who starts at CBS immediately, had spent 10 years at NBC.

She’s also worked at WBBM in her native Chicago and KHOU and KPRC in her current hometown, as well as WOOD in Grand Rapids, Michigan.