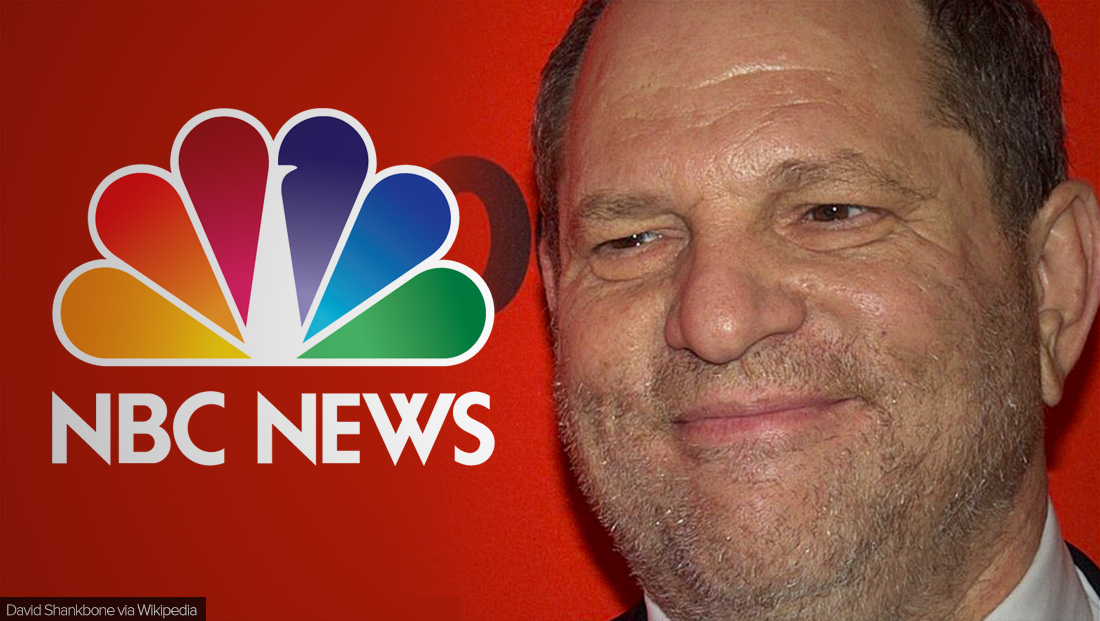 Former NBC News producer Rich McHugh, who worked with Ronan Farrow on the story in 2017, told the New York Times that the network was “resistant” throughout the reporting process but NBC News calls claims it tried to stop the story “an outright lie.”