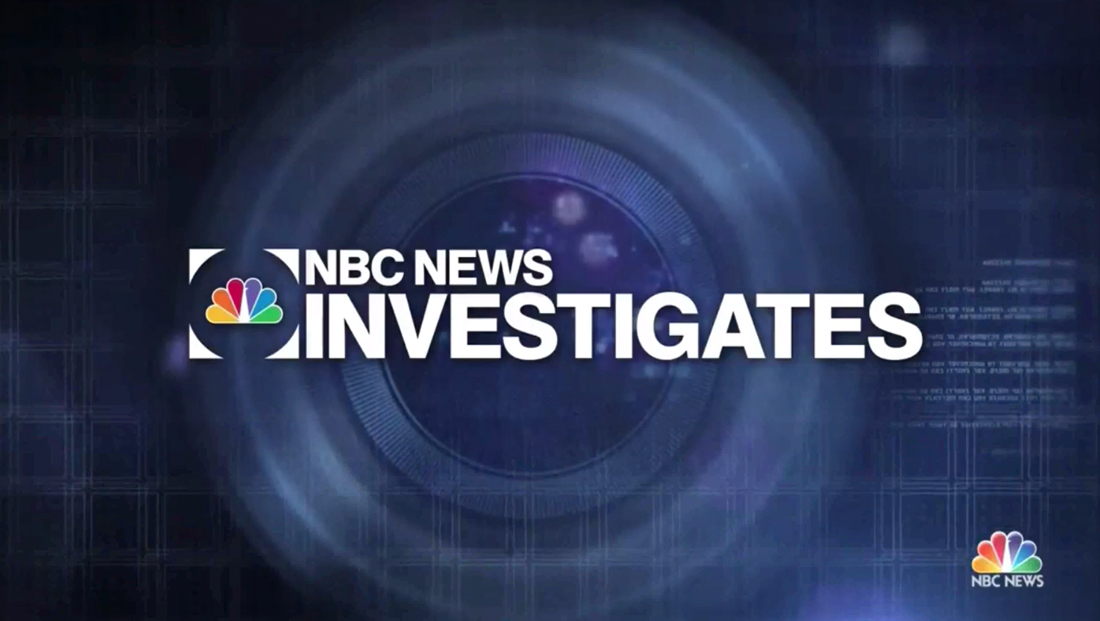 NBC News has hired Vicky Nguyen as an investigative and consumer correspondent.

Nguyen joins the network’s investigation unit on April 22 from the NBC Bay Area station KNTV, where she has broken numerous award-winning and groundbreaking stories.

Her investigative reporting has led to multiple state and federal investigations and to changes in national policies, according to an email sent to NBC employees obtained by TVNewsMix.

Nguyen’s expose of food safety violations by Sysco, the biggest food distributor in the country, led to the largest consumer protection settlement in California history to improve food safety, according to the memo.

She also investigated the U.S. Postal Service’s refusal to allow employees to call 911, a policy that led to dangerous delays in treating injured workers, prompting a change to that policy.

Following her report on OSHA’s systemic failure to investigate whistleblower claims across 22 industries, the federal agency revamped its whistleblower program to ensure proper review of claims.

Nguyen has won a National Emmy, the Gerald Loeb Award for Business and Financial Journalism, and, earlier this year, the DuPont Columbia Award for Broadcast Journalism.

“We continue to build our unit, helping to strengthen original and investigative reporting across NBC News platforms,” wrote Rich Greenberg, the unit’s executive editor and vice president, in the memo.