NBC News suffers audio meltdown during second half of debate 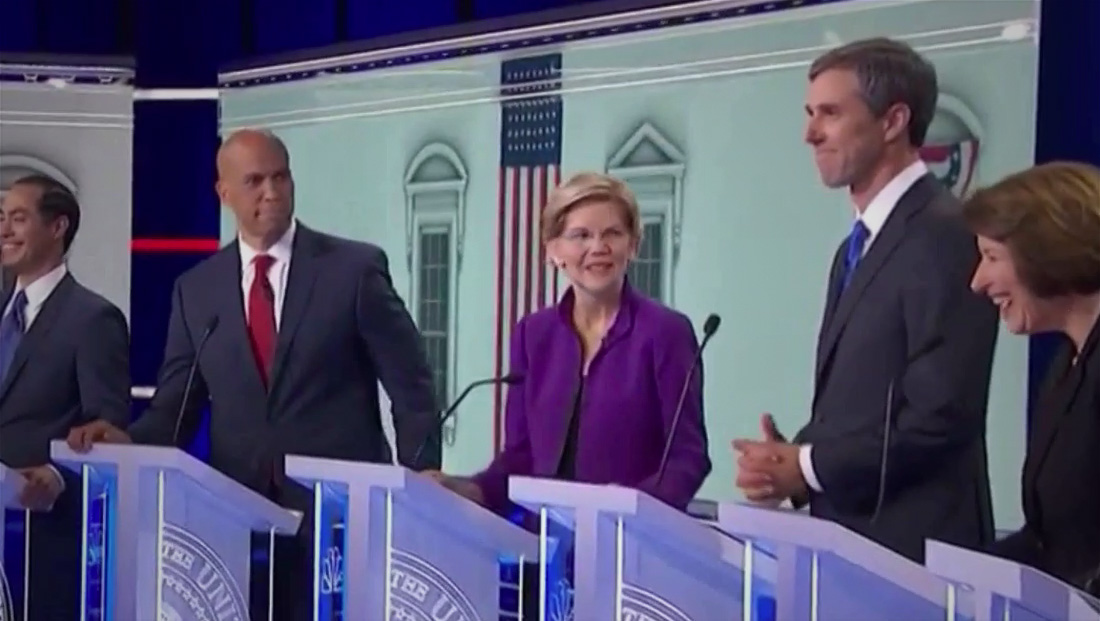 NBC News experienced significant audio issues at the top of the second half of the Wednesday, June 26, 2019 debate.