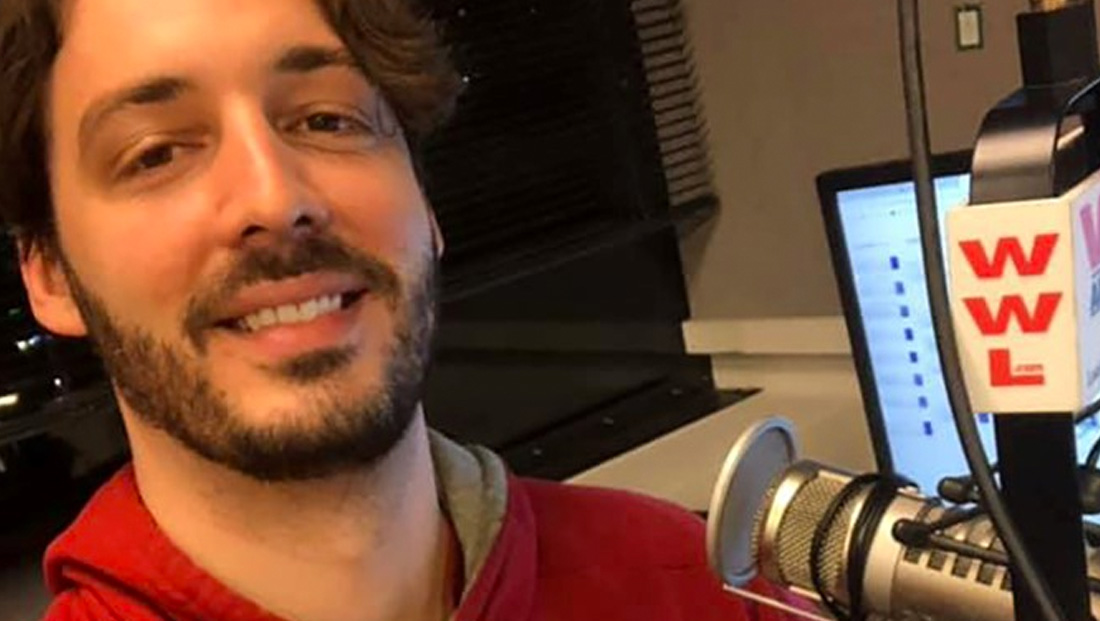 After WWL Radio’s Twitter account tweeted a homophobic slur at one of its own hosts, local New Orleans newspapers are reporting that host is preparing to sue.