Next democratic debate won’t have an audience 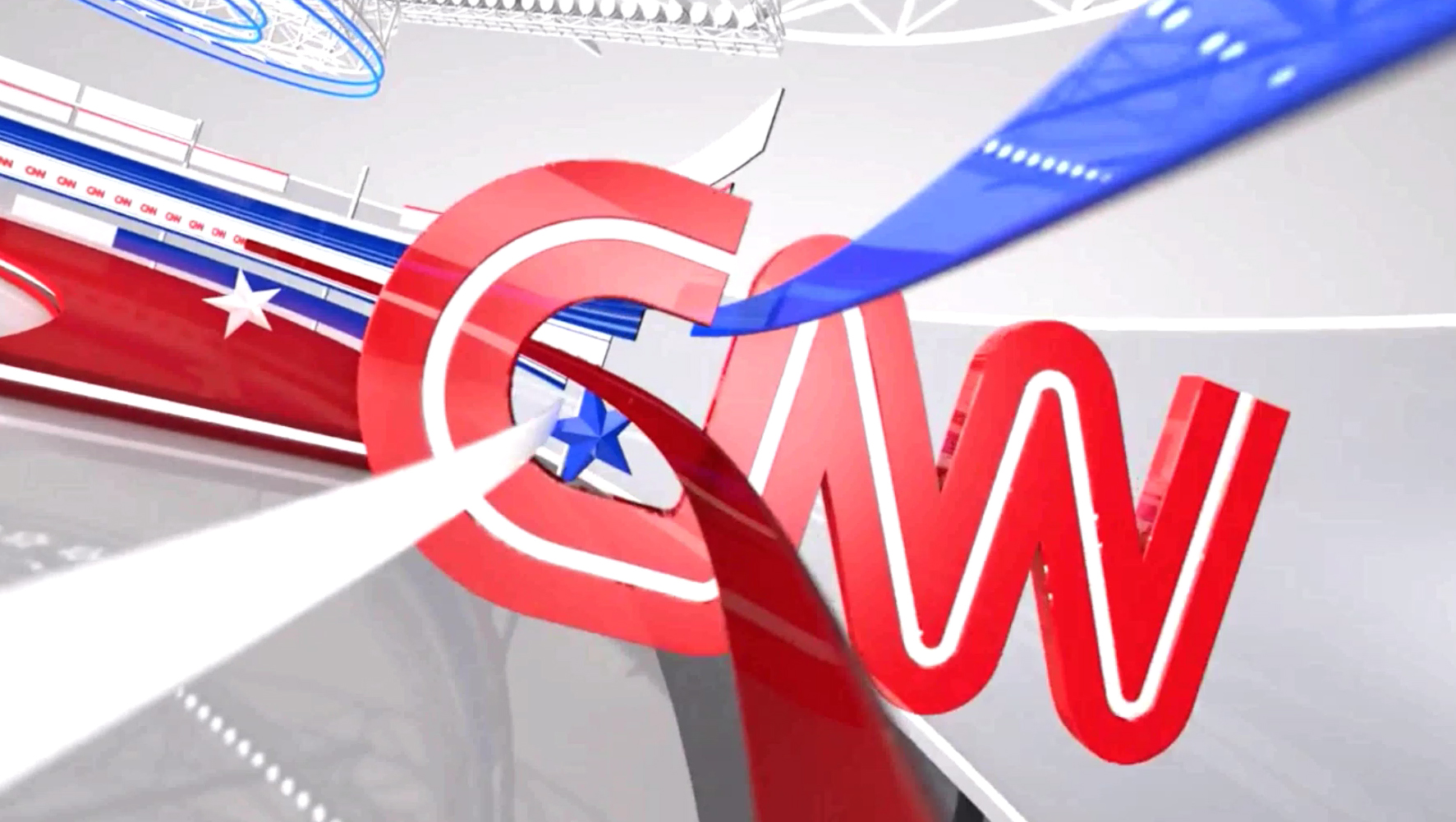 The Sunday, March 15, 2020 democratic presidential debate will not have a live audience due to concerns about coronavirus.

The DNC announced the change after requests from both Joe Biden and Bernie Sanders‘ campaigns.

The debate, which is airing on CNN and Univision, will also forgo having the traditional “spin room” and media filing center in order to cut down on the large number of people in the same space at once.

CNN officials have agreed with the decision.