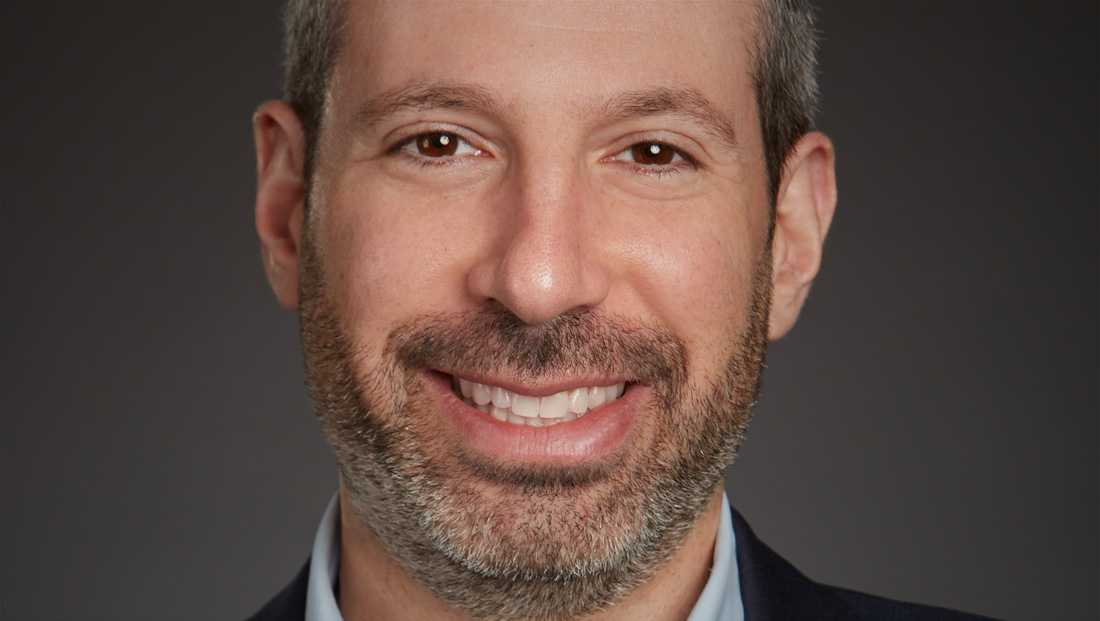 NBC News president Noah Oppenheim will exit the network and be replaced by three different executives, each reporting to Cesar Conde, president of NBCUniversal News Group.

Rebecca Blumenstein, deputy managing editor of The New York Times, has been named as the president of editorial at NBC News. Her appointment is a bit of a surprise given that she doesn’t come with any television news experience, though she has worked extensively in print and digital.

She will oversee much of the network’s news operations, but flagship properties “Today” and “NBC Nightly News” will become more of Conde’s domain.

Libby Leist, who like Blumenstein, will report directly to Conde, will become executive vice president of “Today” and the lifestyle vertical. Meanwhile, Janelle Rodriguez will handle management of NBC News Now, the network’s news streamer.

Oppenheim’s departure had been widely expected. He had been in the role since 2017 and he tenure was marred by a scandal offer accusations that he and other network execs attempted to squash the Harvey Weinstein sexual misconduct story. He and NBC both deny those claims.

Oppenheim, whose screenplays have been made into films, will move on to focus more on those types of projects and may work with NBCUniversal on select projects in the future.

Some inside the network have wondered how Oppenheim has lasted this long, with NBC continuing down a slippery slope from its once dominant place in the ratings, with both “Today” and “Nightly” regularly finishing in second place after years on top.

Before Oppenheim, NBC hired British TV executive Deborah Turness as is president of the network’s domestic news division. She was promoted in 2017 to head up international efforts at the network.

Insiders had mixed reviews from staffers. She was widely criticized for how she handled the Matt Lauer sexual misconduct and Brian Williams fabrication scandals.

Splitting duties amongst executives for network news divisions is already in practice at CBS News, though that network opted to combine management of its owned-TV stations with the news division and name two co-CEOs.