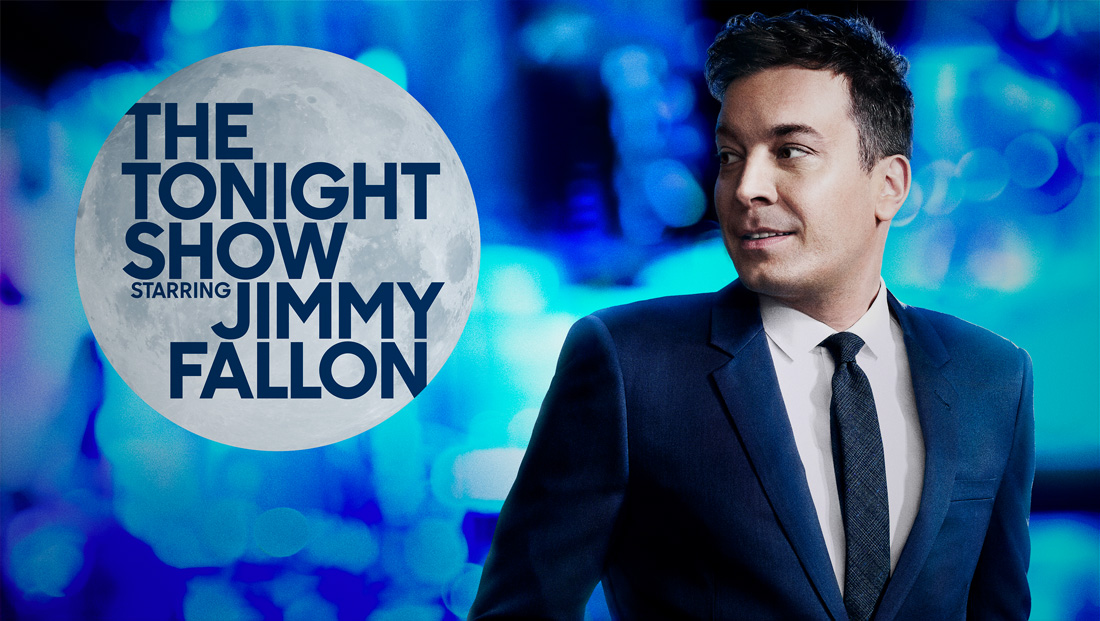 New York based late night shows will follow their daytime counterparts and go without audiences as worries over coronavirus continue to spread the week of March 9, 2020.

The change will affect “The Late Show with Stephen Colbert” on CBS, “The Tonight Show Starring Jimmy Fallon” and “Late Night with Seth Meyers,” both on NBC, as well as “The Daily Show” on Comedy Central and TBS’s “Full Frontal with Samantha Bee.” Bravo’s “Watch What Happens Live with Andy Cohen” will also go audience free.

The shows will shed audiences over the next few days.

As of now, the Los Angeles area based “Jimmy Kimmel Live” on ABC, “The Late Late Show with James Corden” on CBS and “A Little Late with Lilly Singh” on NBC have not suspended audiences.

“A Little Late” is unique in that many of its episodes are taped in advance.

The move follows multiple other shows, both live and taped, that are forgoing studio audiences for the foreseeable future.

It’s not immediately clear if NBC’s “Saturday Night Live” will also shed its audience — but the show is currently not scheduled to return until March 28.

The late night weekend sketch show uses a live audience for both its dress rehearsal (where audience reaction plays a big role in what segments make the cut) and the live broadcast.