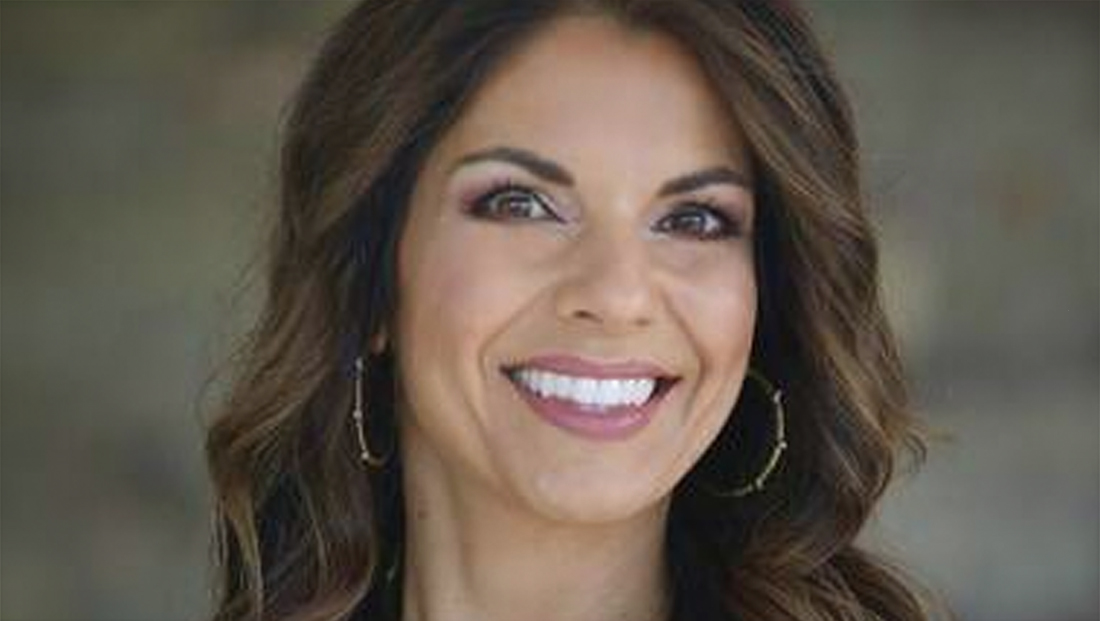 A former anchor at a top rated station in Pennsylvania is returning the market.

Paola Giangiacomo, who spent 13 years anchoring at WNEP in Scranton/Wilkes-Barre, Pennsylvania, has joined former rival stations WBRE and WYOU as a special projects reporter and anchor.

WBRE is owned by Nexstar and has a shared services agreement with WYOU, which is owned by Mission Broadcasting. Together, the two channels offer co-branded newscasts under the “Eyewitness News” name. WBRE also produces a lifestyle show, “PA Live.”

While it’s not clear what Giangiacomo’s full duties will be, the station is introducing her with a new regular series called “Parenting Playbook.”

“Being a working mother and balancing life is a challenge for so many women these days. Paola is an expert at it and we’re so happy to have her join our team to help thousands of others do better for their children, ” said WBRE general manager and vice president Andy Wyatt.

Giangiacomo’s previous stint in the market was for the top rated Newswatch 16 on WNEP, where she anchored and produced various secondary newscasts.

Insiders say she had her eye on the main anchor chair at 6 and 11 p.m. but never got assigned it. She reportedly left the station over a disagreement over her schedule, a move that would have allowed her more time to spend with her family.

WNEP previously got into a sticky situation over motherhood-work balance in 2005 when morning meteorologist Joe Snedeker made a comment criticizing morning anchor Kim Supon’s sick day to care for one of her children. He said she should chose between being a mother and working — a comment that sparked national headlines.

Supon would eventually leave the station to spend more time with her family, though she did return for a stint filling in on the 10 p.m. newscast the station produced for the market’s Fox affiliate at the time when Giangiacomo was out on maternity leave.

Giangiacomo spent 2015 to 2020 working at Fox’s right leaning commentary channel in New York. Prior to that, she worked at the Northeastern Pennsylvania PBS member station WVIA.

Another former WNEP personality, Marisa Burke, appeared on WBRE earlier in the week of Jan. 10, 2022, to promote a book that details her experience with a husband who was eventually convicted of inappropriate contact with minors.