Point of style: Why you should be careful calling the plane sent to transport Bush’s body Air Force One 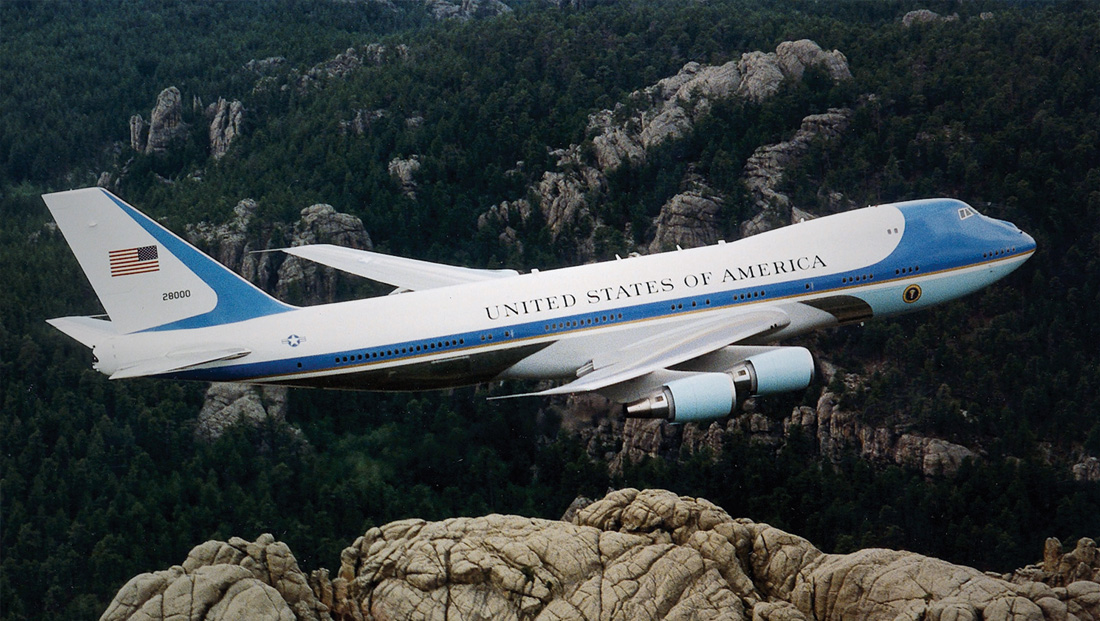 As preparations for George H.W. Bush’s funeral come together, many news organizations are incorrectly reporting the role Air Force One will play in the first presidential funeral in recent memory.

Here are alternative ways to refer to this situation: