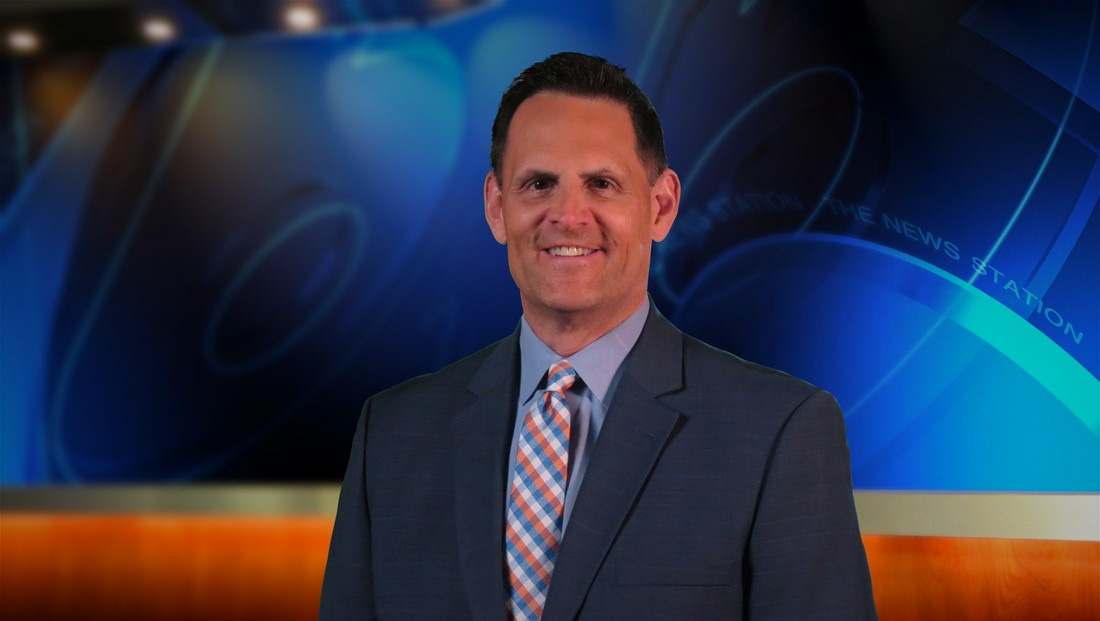 One former TV anchor is learning the hard way that being one of the most well-known media personalities in a market doesn’t always equate to a big win when pursuing political dreams after being defeated by a 21-year-old in a Pennsylvania state assembly primary May 17, 2022.

Tom Williams, who abruptly quit WNEP where he was co-anchor of the station’s popular morning newscast March 18, 2022, lost to 21-year-old Alec Ryncavage, a councilman for a local municipality, a role he’s held since he was 18.

Williams got 45% of the vote, 2,800, while Ryncavage scored 55%, or 3,350 votes, according to preliminary numbers with 97% of precincts reporting, according to the WNEP site.

Local Scranton/Wilkes-Barre media outlets, including WNEP, have called the race for Ryncavage.

Williams initially said he was waitng to see if mail-in ballots could tilt the balance in his favor but eventually conceded May 18, 2022.

He was even interviewed by a crew from his former employer.

Ryncavage will face Democrat Vito Malacari in the fall, who was running unopposed for his party’s nomination. The district, which was redrawn, had previously been represented by a Democrat, but shifts due to the redistricting and changing politics in the state mean the seat could shift parties.

At WNEP, Williams likely enjoyed a six-figure salary and was beamed into the homes of hundreds of thousands of households every morning. “Newswatch 16 This Morning” has dominated the morning news ratings in the market for decades.

Now, it seems, he’ll be left looking for something else to fill his days. While it’s possible WNEP could hire him back, it’s probably not likely — at least not in the immediate future, given that he ran in a partisan race. The station has also since replaced Williams with anchor Jon Meyer.

Williams was running on a platform that focused on lower gas prices, taxes and inflation while also improving roads (a hot button issue for Pennsylvanians), though he never fully explained how those plans would work.

The election got bitter with Ryncavage Photoshopping Williams’ face on a court jester in a mailing, with Williams firing back saying Ryncavage isn’t a “true red” Republican and adding his photo with a pink flamingo.

Williams switched his voter registration to Democrat in 2016, shortly after Donald Trump won — and Ryncavage used that fact to attempt to paint Williams as a “Joe Biden liberal.”

It’s worth noting that voter registration is a touchy subject for journalists. Some opt to register as independent to avoid any accusations of bias, but this can mean they can’t vote in primaries in some states. In states that do allow independent voting in primaries, some keep a public record of what ballot each person voted on (though not how they voted).

Some journalists attempt to circumvent the system by switching their voter registration frequently, often to a party that is having a particular hotly contested race. There have also been reports some register to vote in the opposite party than the one they personally support. Still others opt to stay out of politics altogether and don’t register to vote at all.

There are also some media companies that discourage or at least strongly suggest journalists register to vote with a particular party.