Recreating the secret world of Fox in ‘Bombshell’ 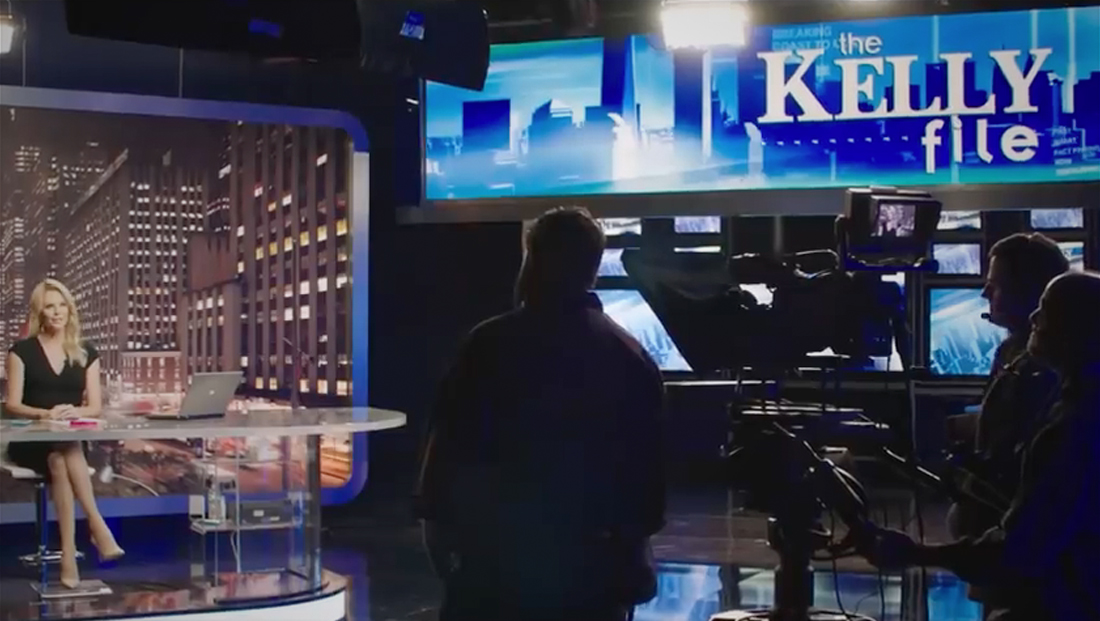 Over the years, the television newsroom has had its day in the spotlight. “Network” (1976), “Broadcast News” (1987), Apple TV’s new “The Morning Show,” and even the satirical “Anchorman: The Legend of Ron Burgundy” have all depicted life in broadcast media — and now it’s “Bombshell.“