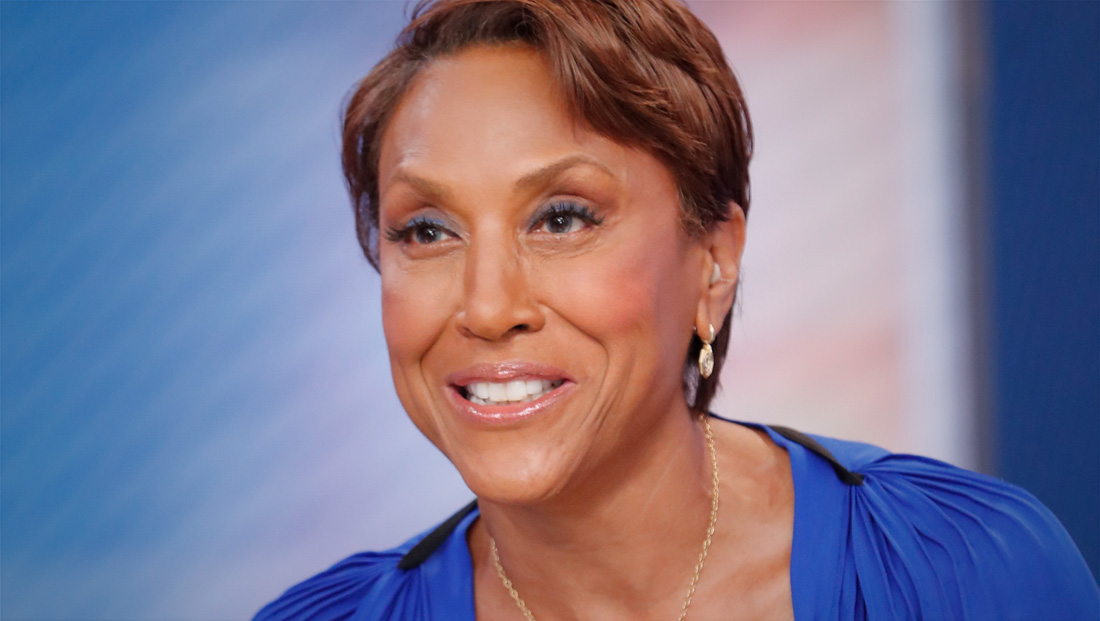 The longtime partner of “Good Morning America” co-anchor Robin Roberts has had to pause cancer treatments due to complications from chemotherapy.

Roberts, 61, announced that Amber Laign had to stop her chemo treatments due to unspecified complications “for the time.”

“They’re working it out. We’re gonna figure it out. The prognosis is still very good,” Roberts told “Entertainment Tonight,” who broke the story.

Roberts is a cancer survivor herself, having first faced the disease in 2007 but went into remission. However, she later was diagnosed with a rare blood disorder and required a bone marrow transplant.