Roseanne: ‘I thought the bitch was white’ in bizarre video 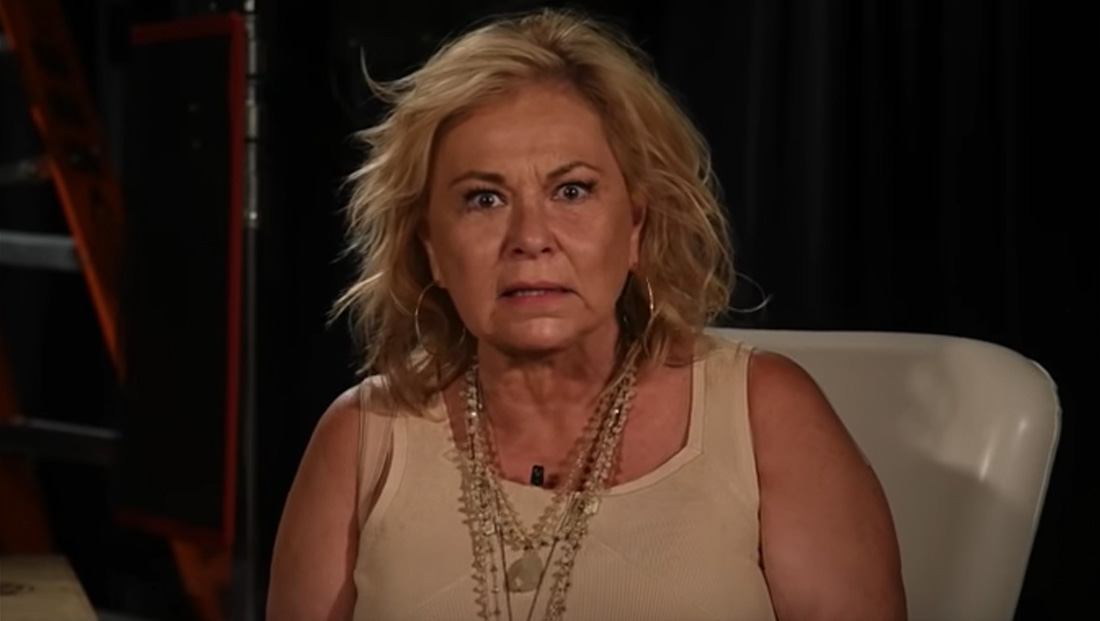 Roseanne Barr released a video clip, posted to her YouTube channel, that attempts to explain the racist tweet she posted about about Valerie Jarett: