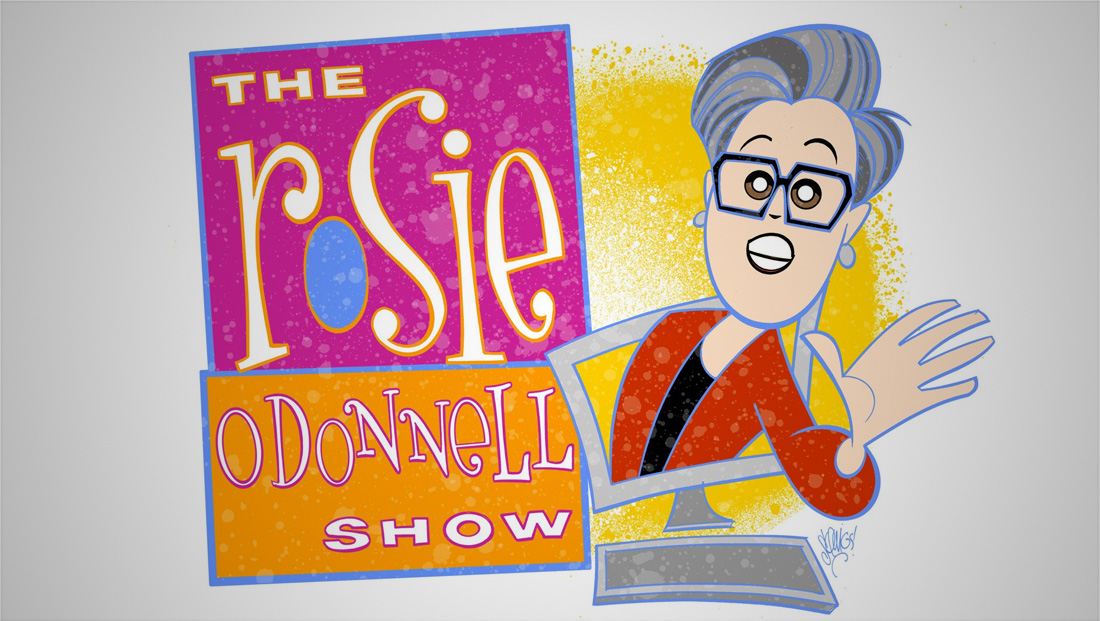 Rosie O’Donnell’s fundraiser for The Actors Fund raised more than $600,000 to support those in the entertainment industry facing tough times during the coronavirus shutdowns.

O’Donnell hosted the show live from her “garage and craft room” in New Jersey and was joined by a myriad of famous names from theater, TV, film and music, including Kristin Chenoweth, Gloria Estefan, Neil Patrick Harris, Patti LuPone, Ben Platt and Billy Porter.

Actor and producer Erich Bergen produced the show (and jumped in to help out with technical glitches) in collaboration with Broadway.com and Revelations Entertainment.

Paul Wontorek directed the streaming special, which was billed as a one night return of “The Rosie O’Donnell Show,” the syndicated talk show O’Donnell hosted from 1996 to 2002.

Viewers could tune in via Broadway.com or the site’s YouTube channel.

Despite its name, The Actors Fund benefits both performers and behind the scenes workers in film, theater, TV, music, opera, radio and dance with a variety of services including emergency financial assistance, social services, training and more.

Donations are still being accepted at The Actors Fund website.