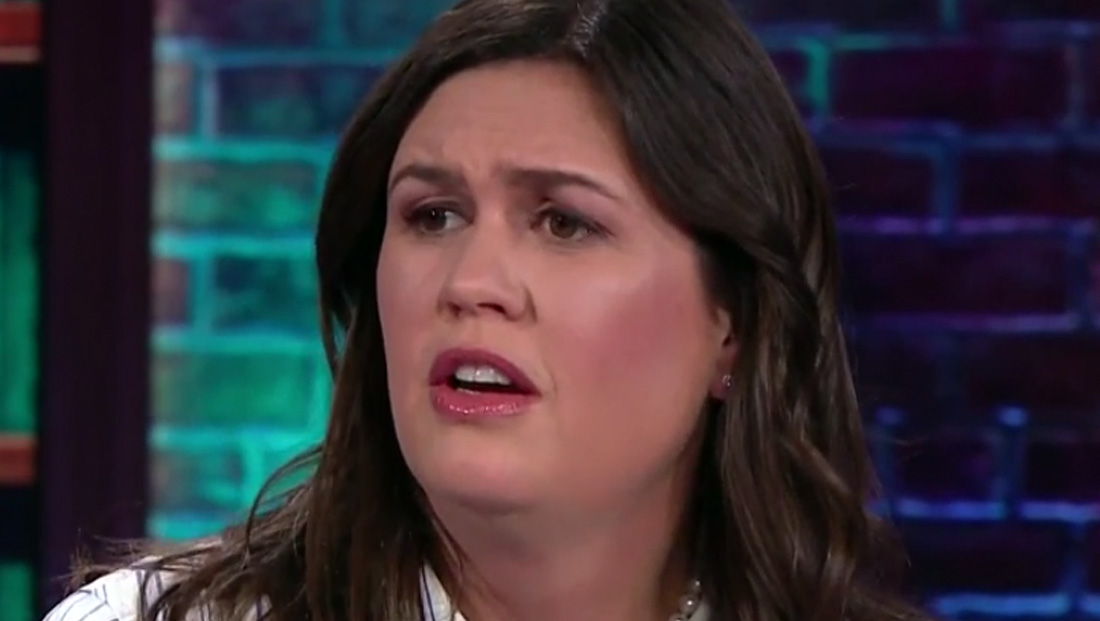 “I’ll walk out the gates of the White House for the last time as Press Secretary with my head held high,” reads the tweet, in part.

However, social media was quick to point out the multiple instances of Sanders’ lying, evasion and spinning.

Sanders also did not hold a formal press briefing in over 100 days before her departure.