Find out what Telemundo is planning for midterm election coverage 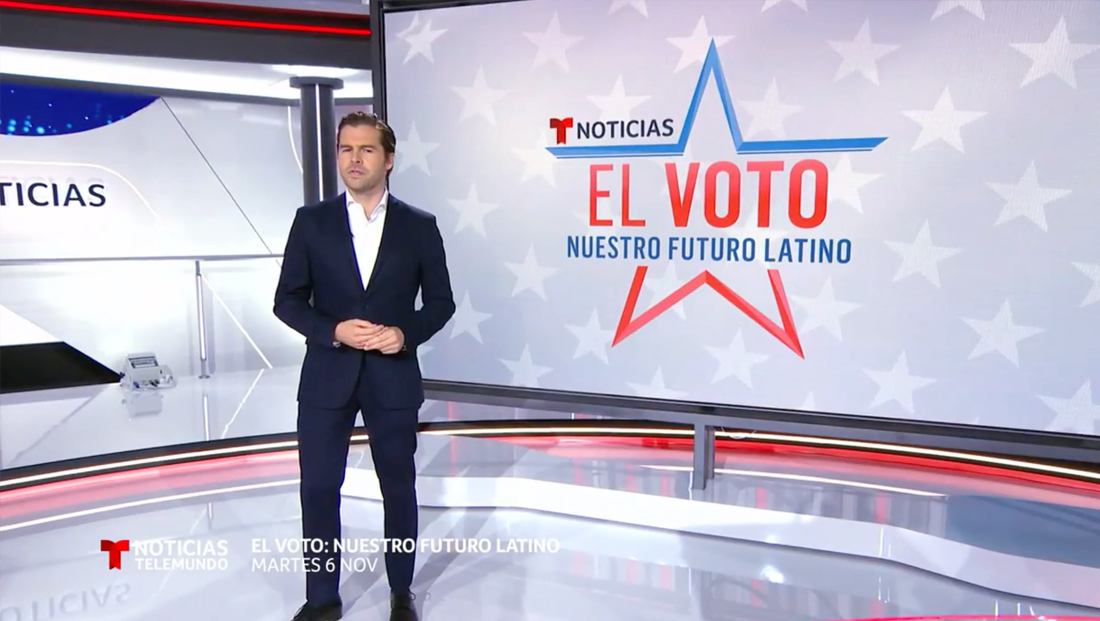 Telemundo using its own version of 'The Vote' branding https://t.co/4YhzD1VPND pic.twitter.com/Jop6HH9tmD