See the kids of ‘SVU’ posing with clever T-shirts 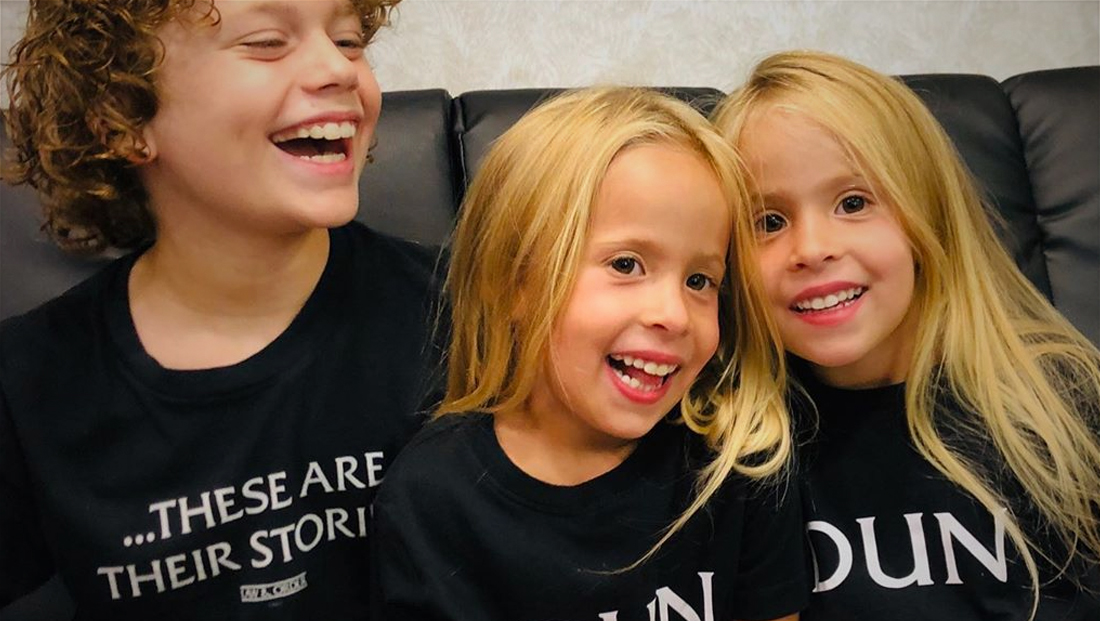 “Law & Order: SVU” is well into production on its 21st season and three of the child actors who play the children of series regulars teamed up to pose for a photo wearing clever shirts.