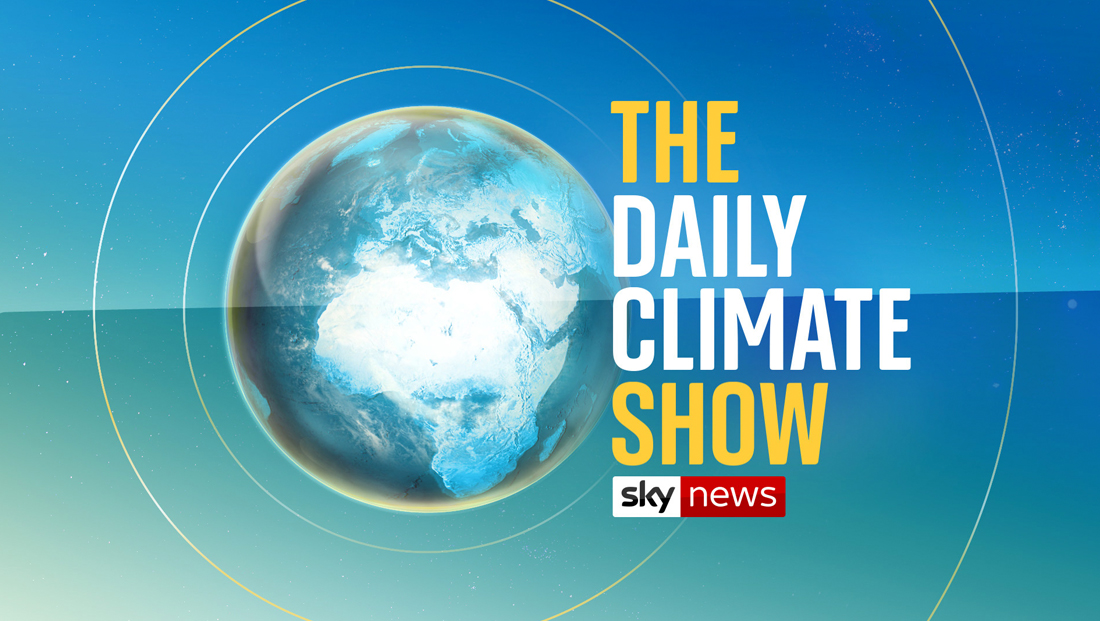 Sky News is launching a daily newscast devoted to coverage of climate change and environment.

The show is set to debut April 7, 2021 in primetime with Anna Jones as anchor.

Named, rather unimaginatively, “The Daily Climate Show,” the 15 minute broadcast will at 6:30 p.m. and 9:30 p.m. on weekdays. It will also appear on the Sky website, mobile apps, YouTube and Twitter.

The launch comes ahead of the November 2021 COP26 climate change summit scheduled for Britain, for which Sky is a partner.

“There has never been a more urgent need to report accurately on the climate crisis and to bring this story to new audiences… ‘The Daily Climate Show’ from Sky News will feature forensic data-journalism, expert analysis and eye-witness reporting and look at the solutions to climate change,” said Sky News chief John Ryley in a statement.