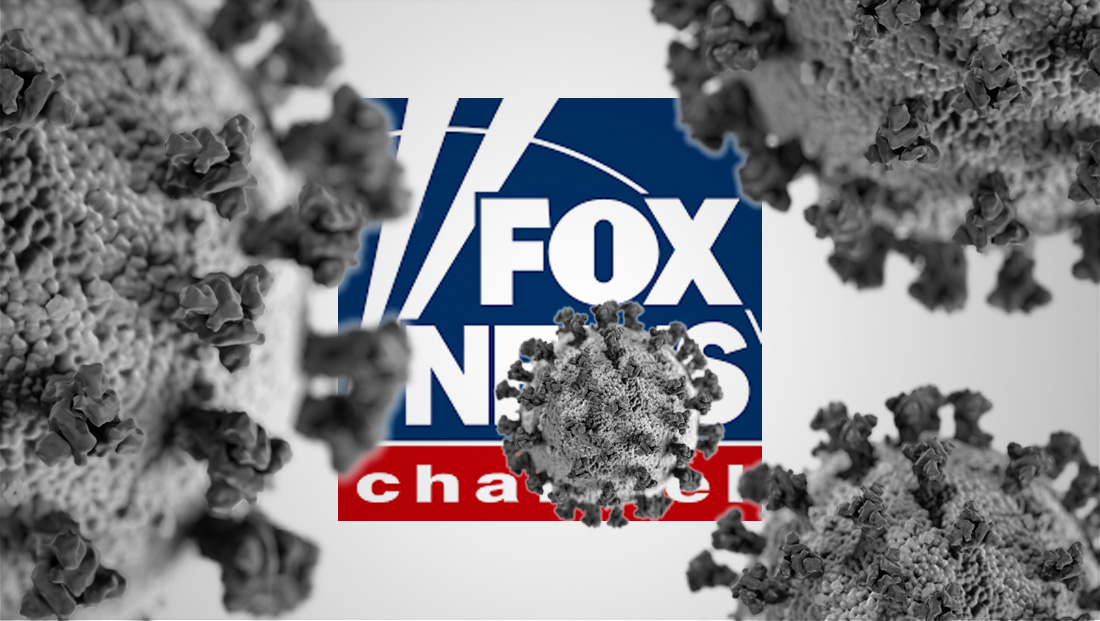 After over a year of largely downplaying the coronavirus pandemic, spreading false information and casting doubt on science behind vaccines, at least some personalities on Fox’s right leaning network started encouraging viewers — with varying levels of enthusiasm — to get the COVID-19 vaccine on air Monday, July 19, 2021.

It started on “Fox & Friends” when host Steve Doocy, who has been vocal about his support of the vaccine, correctly noted that nearly everyone who has died of coronavirus recently has not been vaccinated.

Doocy flat out endorsed getting the vaccine.

Co-host Brian Kilmeade, however, pushed back, even going to the point of saying those who don’t get the vaccine are akin to cliff divers and it’s “their choice” to die.

Kilmeade noted on air that all of the “Fox & Friends” co-hosts have been vaccinated, though that has not been independently confirmed.

Doocy then mentioned that many of President Joe Biden’s efforts have been thwarted by misleading information and conspiracy theories being spread mainly via social media.

Later in the day, “America’s Newsroom” host Bill Hemmer appeared to speak out in favor of the vaccine, while “America Reports” host John Roberts had similar messaging, as did the network’s medical contributor.

Perhaps most noteworthy was that primetime host Sean Hannity, who frequently garners some of the network’s highest ratings, stated on air that it “absolutely makes sense for many Americans to get vaccinated,” though he held back a bit by noting that it is a medical decision that should be discussed with doctors and other medical professionals.

Despite that statement, Hannity’s show still featured segments questioning the science behind the pandemic and preventative measures. Other Fox programming continued to air similar content as well.

Please don’t watch two clips on Twitter and decide that Fox has drastically changed its covid coverage. These are all from yesterday too. pic.twitter.com/zGxJORP06X

It’s not immediately clear what, if anything, triggered multiple hosts to speak more positively about the vaccine on the same day, but it did come the same day that reports surfaced that even as Fox hosts have been attacking the concept of so-called “vaccine passports” the network’s parent company is using a concept that’s essentially the same as a factor in determining what staffers are allowed to return to the office.

Those who self report they are vaccinated can skip daily health screenings, according to an internal Fox email obtained by CNN. The “passport” system even has a name: “Fox Clear Pass,” The Hill was first to report.

Despite that, another one of Fox’s top stars, Tucker Carlson, still maintained the line that his show would not take a stance on the vaccine other than to say it’s a personal choice.

COVID-19 vaccines have undergone extensive testing and monitoring to ensure their safety. Scientific research has shown COVID-19 vaccines to be very safe and highly effective in decreasing the likelihood of contracting the illness and, if one does become sick, symptoms are less severe and less likely to lead to hospitalization or death. For more information about COVID-19 and coronavirus, visit the CDC website. You can locate a free vaccination site or clinic near you at Vaccines.gov. As with any medical decision, you should always discuss your options with your doctor.