‘Strahan & Sara’ may be adding a third co-host 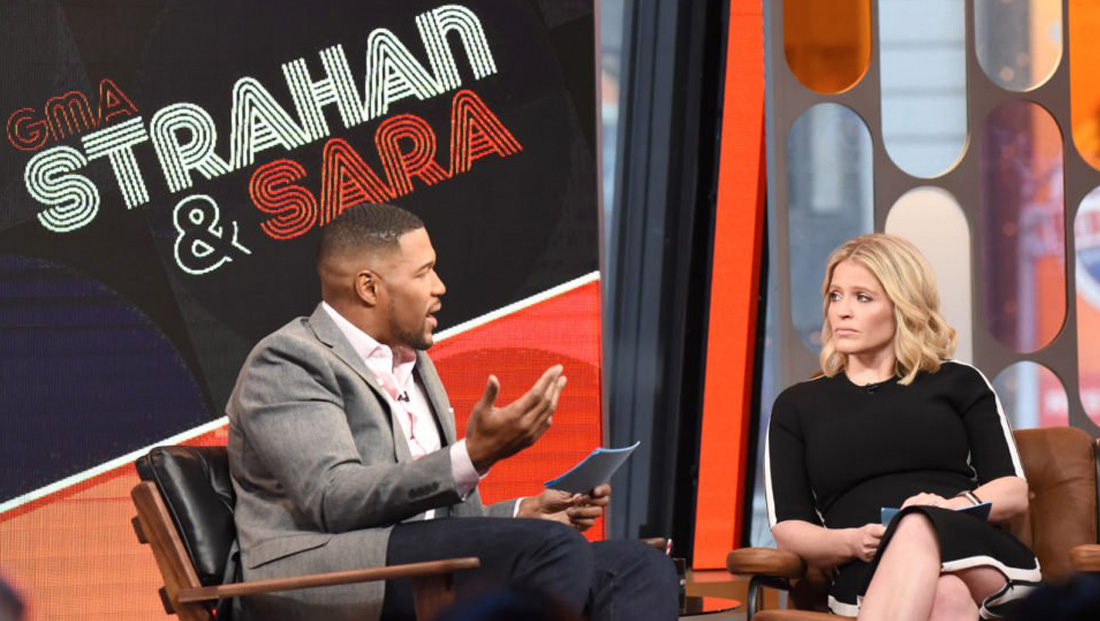 Actress Keke Palmer, who has filled in on ABC’s “Strahan & Sara” talk show, is close to inking a deal to become the show’s third co-host, reports The New York Post.

The show, which was first known as “GMA Day,” switched to its current name after just a few months on the air.

The show is hosted by “GMA” co-anchor Michael Strahan and former “The View” fixture Sara Haines and is billed a light hearted “break.”

There’s no immediate word if ABC will change the name of the show (again) to reflect a third co-host if Palmer comes on board.