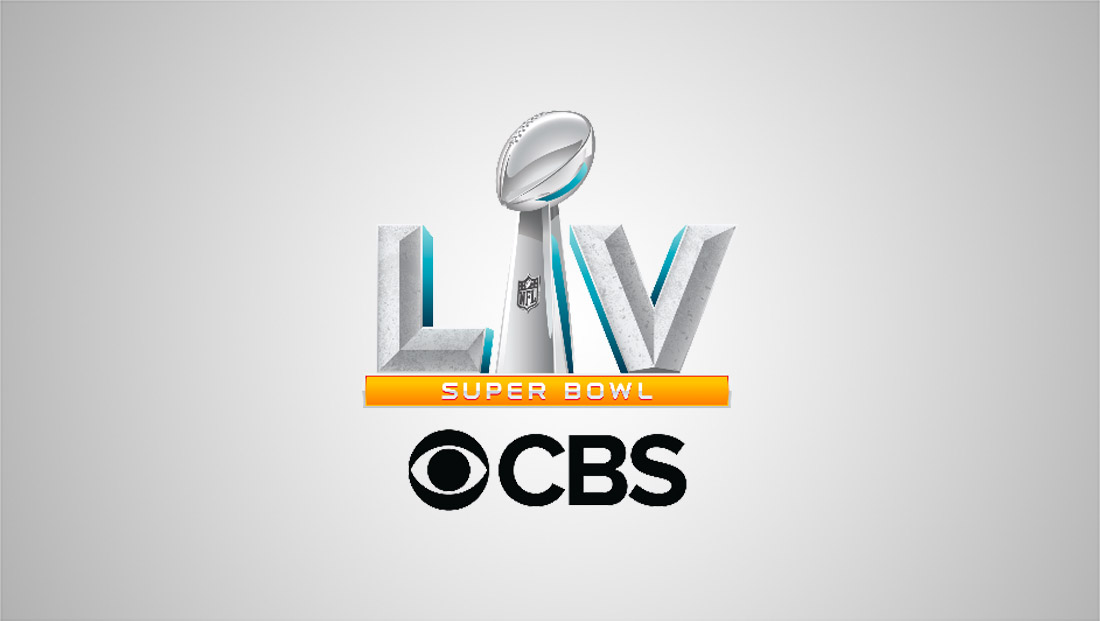 Super Bowl viewership was down to its lowest since 2007, according to data released by CBS Feb. 9, 2021.

According to CBS’s count, a total of 96.4 million viewers watched the big game on all of its traditional TV and streaming options.

CBS’s 96.4 million estimate would represent the lowest Super Bowl viewership since 2007, which also happened to air on the same network.

Leading up to Super Bowl LV, other networks reported increased viewership of key face offs — with some numbers edging close to the 2020 Super Bowl viewership.

Television ratings are generally up across the board — especially for news and live sports — likely due to the pandemic.

Nielsen experienced a delay in reporting numbers while additional calculations and verifications were done.

CBS also noted that it considers the event to be the most live streamed NFL event ever, registering a 5.7 million per minute average.

CBS didn’t initially break numbers down by time, but the Kansas City Chiefs had racked up all 9 points it would get in the game altogether by the third quarter and Tampa Bay made significant point gains, 14 and 10, in the second and third quarters, respectively.

No team scored in the fourth quarter.

Super LV is also notable in that many longtime advertisers, including Coca-Cola, PepsiCo and Budweiser, opted not to air ads during the game (Pepsi did still have its name on the halftime show as part of a broader sponsorship deal).

Super Bowl advertising is typically some of the most expensive ad time in the U.S. — with estimates of $5.5 to $5.6 million per 30 seconds this year (though regular CBS advertisers may have been able to leverage lower rates).

The ads often generate significant interest as well — even by many non sports fans.