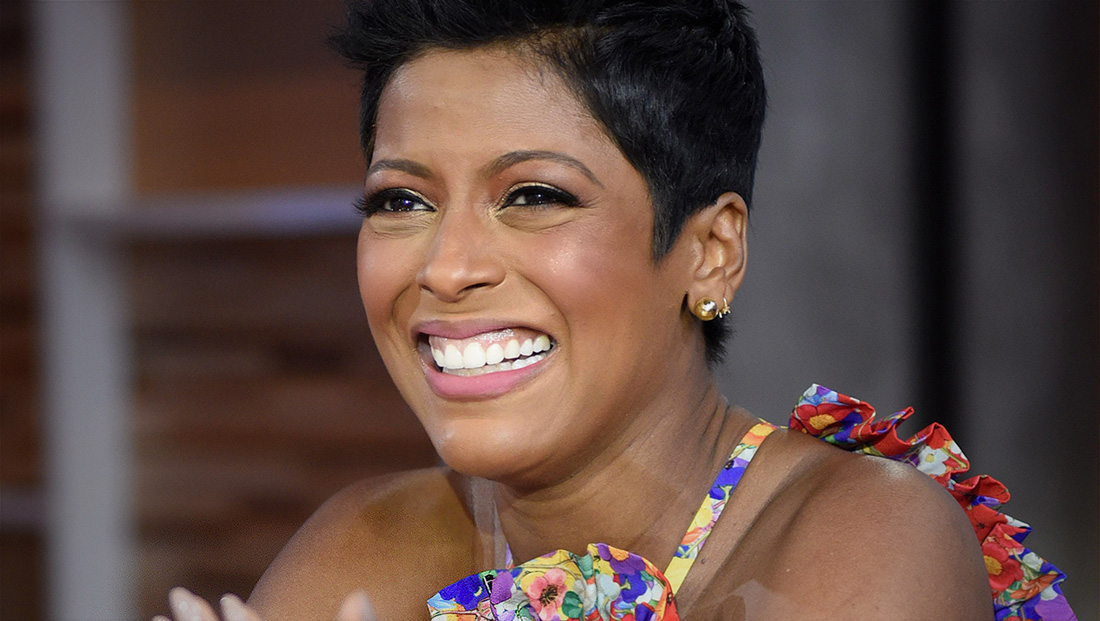 Tamron Hall has opened up about her departure from NBC News.

Hall was speaking at a Television Critics Association event hosted by ABC.

Hall is set to launch a syndicated daytime talk show with ABC this fall.

“Megyn’s success or not, I already knew they made the wrong choice when I left the door,” Hall said. “… whether that show made it or not, I knew I was making the right decision for me.”

She also admitted that it stung when NBC passed her over for Megyn Kelly.

Hall left NBC in 2017 after NBC finalized plans to to have Kelly, a former Fox personality, take over the 9 a.m. hour of “Today,” which Hall co-anchored.

Hall spent a decade working on NBC and MSNBC.

Since then, Hall has also hosted “Deadline: Crime with Tamron Hall” on Investigation Discovery.