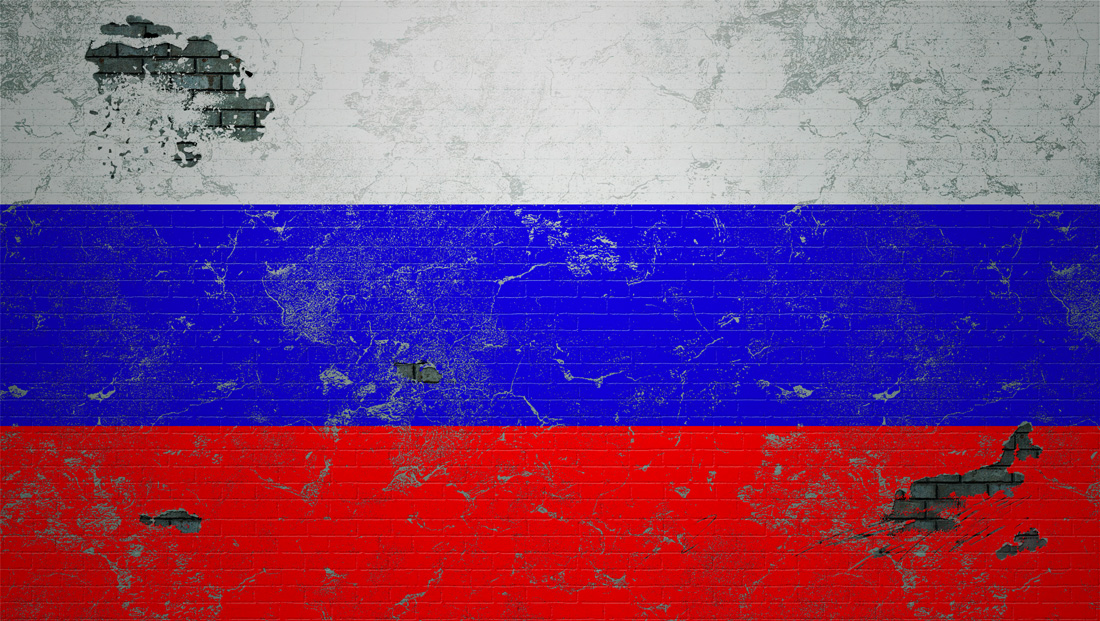 Multiple U.S. tech companies have hit Russian state media outlets with unofficial sanctions — taking away the ability to get their content online and make money from it.

Google announced Feb. 28, 2022 that the websites of specifically identified state run media will be blocked from showing ads using its monetization services, including AdSense.

AdSense allows site owners to insert a small snippet of code and have Google handle filling the spots with ads, which are often targeted by user behavior and context of the page or site. Google takes a cut of the ad revenue and shares the rest with the site owner, a feature certain Russian state media outlets will no longer have access to.

YouTube also said Feb. 17, 2022, that it would stop allowing Russian state run media to monetize its video content hosted on its platform. This means that ads won’t appear before, during, over or alongside content from outlets, including RT. YouTube has a partner program that allows content creators to dynamically insert ads around video experiences and take a cut, similar to AdSense.

The move is significant because YouTube is often viewed as a back door search engine of sorts — meaning that while it’s not a search engine in the traditional sense, it is often immensely good at directing users to new content they might enjoy and, along with that, bring more ad revenue to both it and the content creator.

YouTube has also announced that RT and several other channels, which it did not directly specify, won’t be available in Ukraine at all.

Meanwhile, Facebook said it’s blocking Russian state media’s ability to run advertising on its platform in order to attract more traffic. Twitter will temporarily stop serving any sponsored tweets at all to users in Ukraine or Russia. Twitter points out this could also have the added benefit of ensuring “critical public safety information is elevated and ads don’t detract from it.”

The tech companies appear to be specifically targeting media outlets that are owned or controlled by the Russian government, which has been criticized for using what appears to be news broadcasts to control what messaging Russian citizens receive, leading it to be labeled as propoganda by some.

Most large social media platforms already add a disclaimer to state owned media content from around the world.

Facebook also announced it has set up a critical response operations center specifically aimed at monitoring the situation in Russia and Ukraine and the messages and information being posted, even as it appears misinformation campaigns are already starting to spread.

There are multiple reports that the Russian government appears to be at least attempting to block access to key social networking services. Many of these companies have said they are aware of these attempts and are doing what they can to circumvent any blocks in order to allow citizens access to information on their platforms, though that isn’t always possible.

While none of these actions are official government sanctions, they could still have significant impacts on state run media, though it’s worth noting that, by definition, these organizations are generally funded by the government, which also often has a vested interest in keeping them solvent in order to control its messaging, so it’s probably not likely to cause any to shut down.

In general, platforms have the right to limit what content is posted on their site and remove it at any time. Most partner and advertising program agreements also contain a provision that the platform can shut off access to monetization.