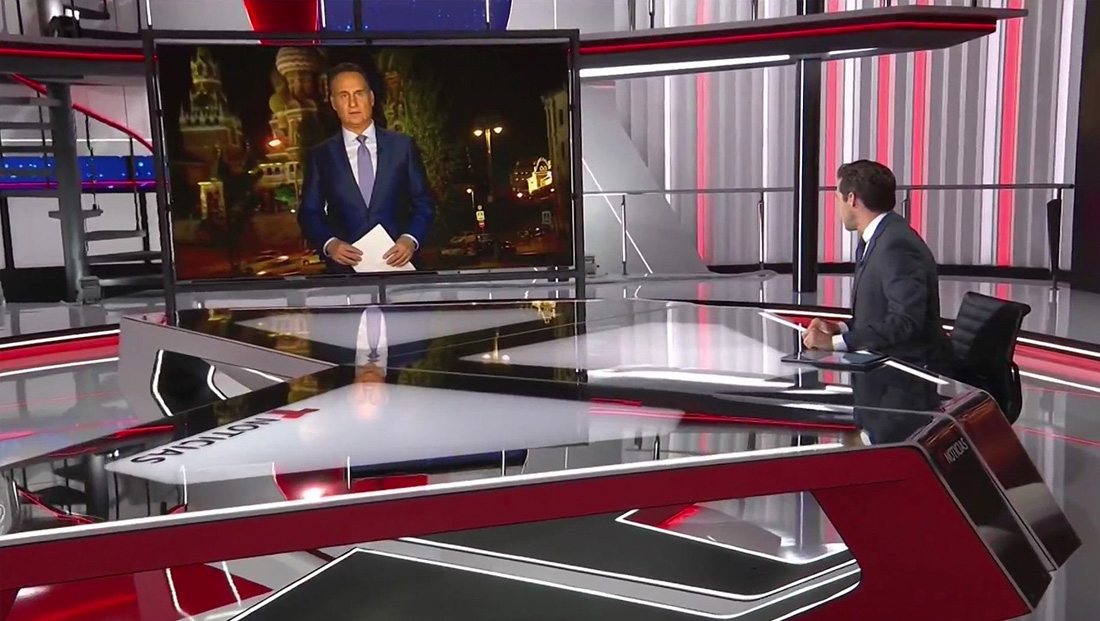 With the 2018 FIFA World Cup underway, Telemundo has relocated most of its programming to Russia including shows like “Al Rojo Vivo” and “Un Nuevo Día.” All in, the network is utilizing seven broadcasting positions in the country, including multiple in Red Square.