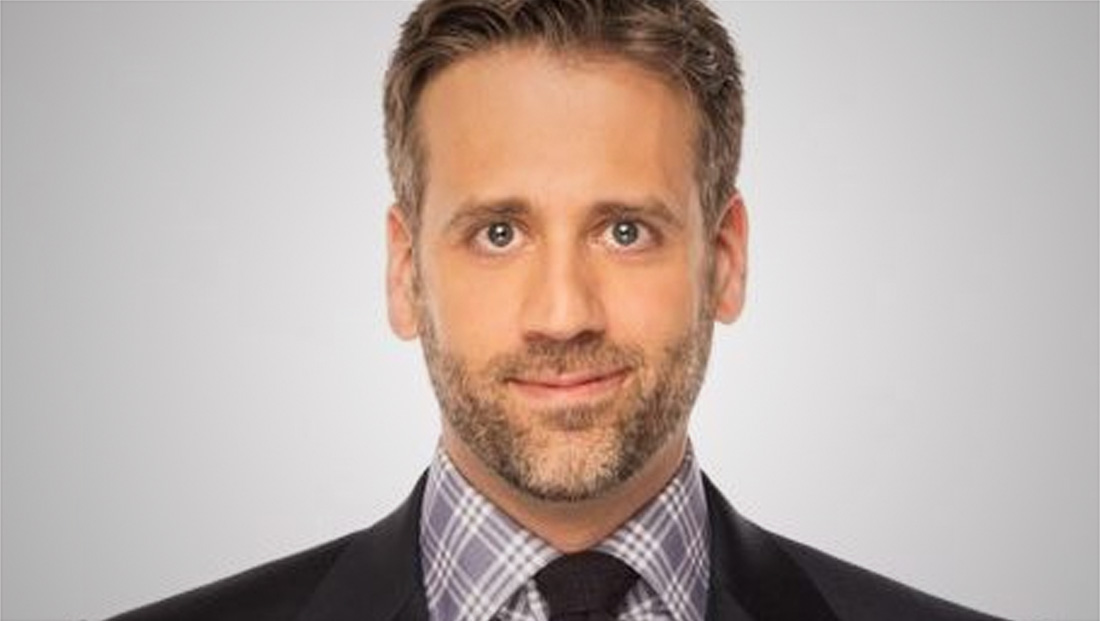 ESPN’s Max Kellerman has signed a new multiyear contract extension with the network that includes him hosting a new show.