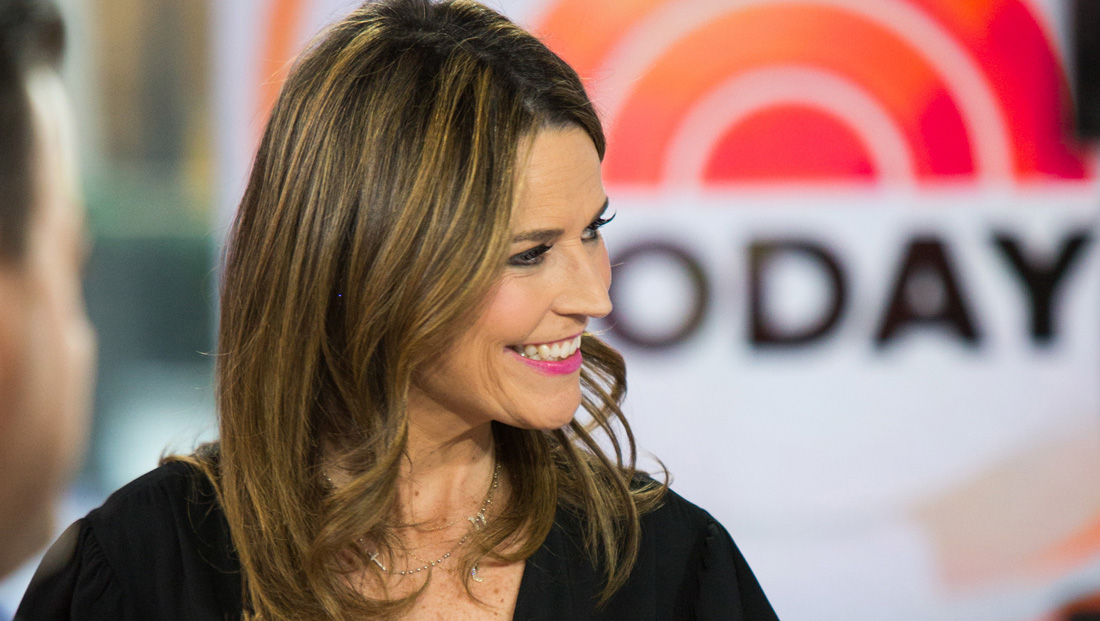 Despite already steering into potentially muddy journalistic waters over the same case, NBC News opted to have “Today” co-anchor Savannah Guthrie conduct an interview with the ex-wife of Johnny Depp, Amber Heard.

A jury found Heard liable for defaming Depp in a high-profile trial that wrapped up earlier in June 2022.

Guthrie has previously disclosed on air that her husband had done consulting work for Depp’s legal team.

“A quick disclosure, my husband has done consulting work for the Depp legal team, but not in connection with this interview,” said Guthrie on Wednesday, June 1, 2022, before a live, in-studio interview with Benjamin Chew and Camille Vasquez.

Guthrie did not make any such on-air disclosure when she conducted an interview with Elaine Bredehoft, an attorney for Depp’s now ex-wife Amber Heard the day after a jury found in favor of Depp in the defamation case.

Although the June 13, 2022 taped interview with Heard herself was with the opposite side Guthrie’s husband represented, it still could raise questions should anyone feel the interview attempted to paint Depp or his legal team in bad light. There have been no immediate reactions characterizing the interview that way, however.

Still, it’s a bit puzzling that Guthrie would be permitted to do yet another interview with a member of either side of the case, given her husband’s involvement, especially given that “Today” could have potentially had another anchor or correspondent conduct the interview with Heard to remove even the suggestion of a conflict.

In some cases, however, big interviews like Heard’s are carefully negotiated with the network and the subject’s team, which can include the condition that a certain anchor or reporter conduct the interview. It was not immediately clear if Heard or her team worked out any deal with NBC, let alone one that requested Guthrie be the interviewer.