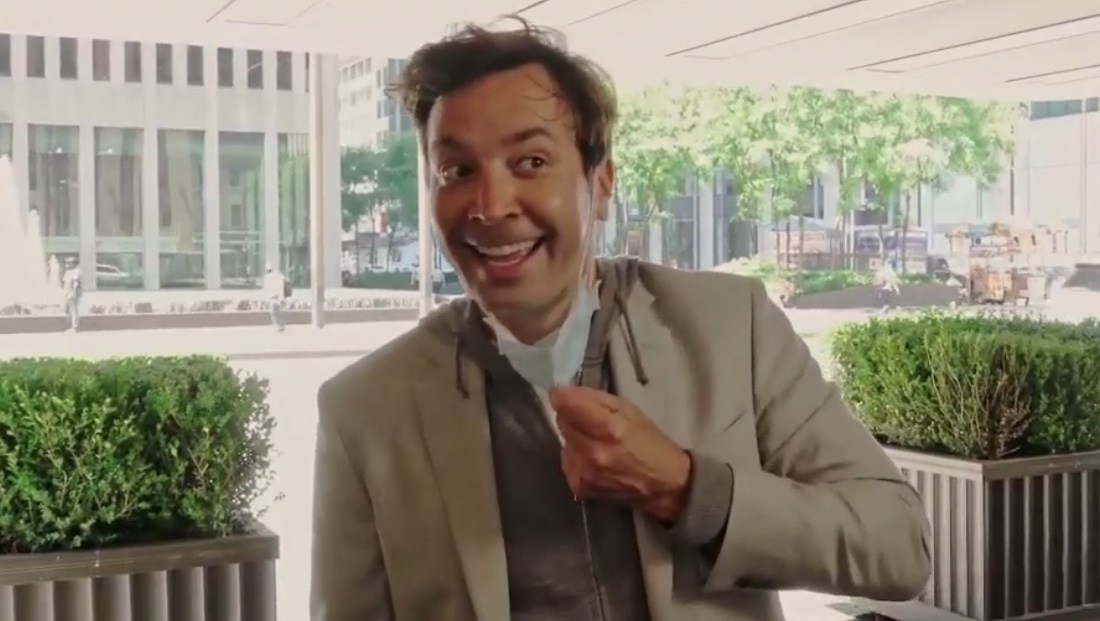 “The Tonight Show” became the first late night show to return to studio production — though, in this case, it switched studios.

The show has originated from Studio 6B in Rockefeller Center since 2014, when Fallon took over as host from Jay Leno, who was based in California.

Fallon instead switched to using nearby Studio 6A, former home of “Megyn Kelly Today.”

The set was redressed and updated for his use and the show did not use a studio audience.

It also used a distinct open and graphics and, while the house band The Roots were in studio, guests were interviewed remotely.

NBC also said that a reduced crew was used.

TBS’s “Conan” previously returned with episodes produced outside of host Conan O’Brien’s home — in favor of a Los Angeles theater — but did not return to its studio on the Warner Bros. lot.