‘Tooning Out the News’ gets new premiere date 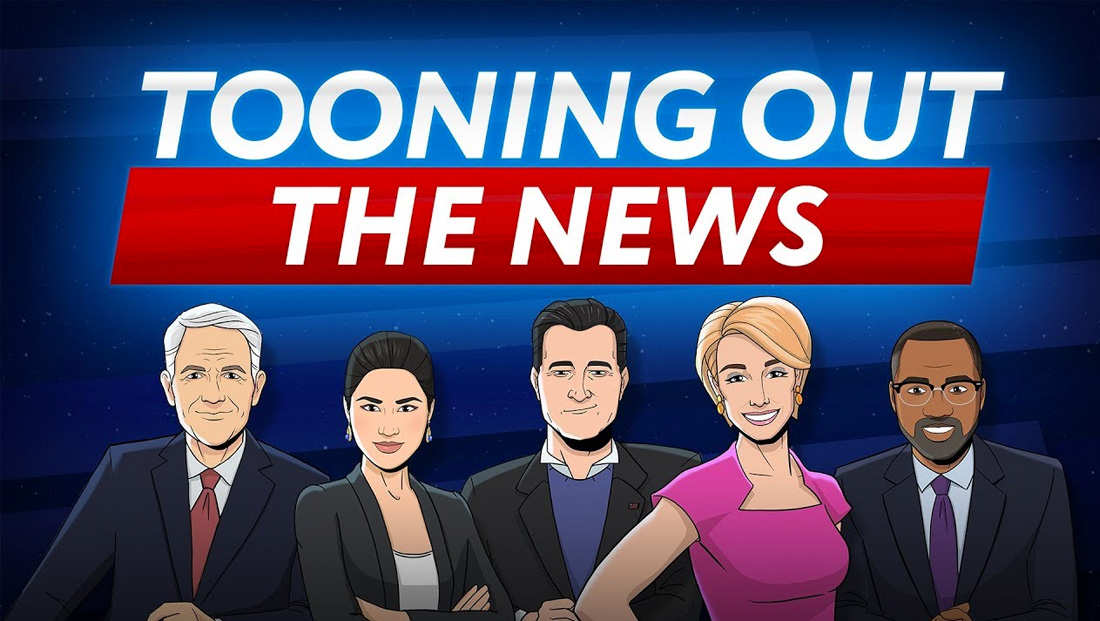 The CBS All Access series “Tooning Out the News” will debut April 7, 2020, after being pushed back due to the coronavirus outbreak.

Like many shows, the series will be produced remotely at first. It was originally planned to debut on the CBS’s premium streaming service March 16, 2020.

“The Late Show” host Stephen Colbert and his EP Chris Licht along with R.J. Fried and Tim Luecke are producing the series, which features animated news people in a parody of cable news.

The show will also have real life guests from the media world, pop culture, the arts, politics and entertainment.

All Access subscribers will get access to short segments Monday through Thursday with a full half hour show every Friday.

Work stoppages notwithstanding, debuting a news satire show during the early stages of an emergency probably wouldn’t have been the best move, but shifting the date could be a wise move to help entertain the roughly 75% of Americans stuck at home — as well as bring some levity.

However, the show will likely need to steer carefully around any “coverage” of the coronavirus outbreak with health experts predicting the peak is yet to come.