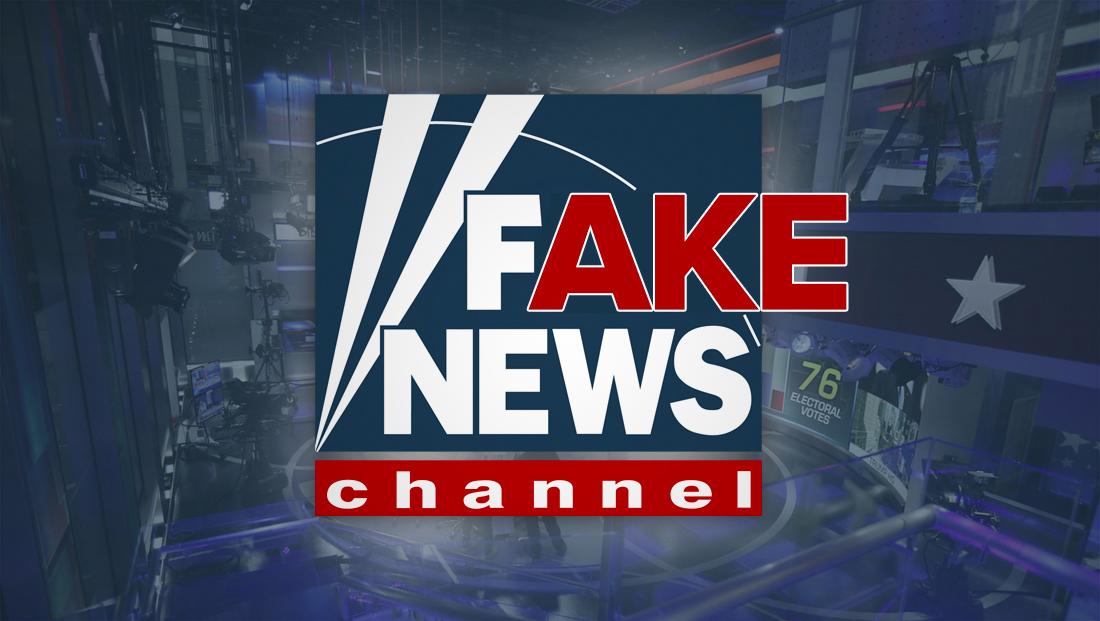 Fox’s conservative commentary channel was carrying a Donald Trump rally live Oct. 17, 2020 when Trump pulled out a bit of a surprise.

The coverage from Wisconsin aired during the 5 p.m. eastern block of Fox’s schedule, normally home of “The Five.”

Neither CNN or MSNBC were carrying the event live.

During his speech, Trump, like he does frequently, pointed to the press area and proclaimed them “fake news” — but added Fox to that list this time around.

Fox and Trump have an interesting on again, off again relationship. While Trump is a frequent guest on the network and has long sided with the network’s slanted positive coverage of him, he has also targeted the network for what he calls inaccurate reporting, including polling data showing him behind in many key demographics.