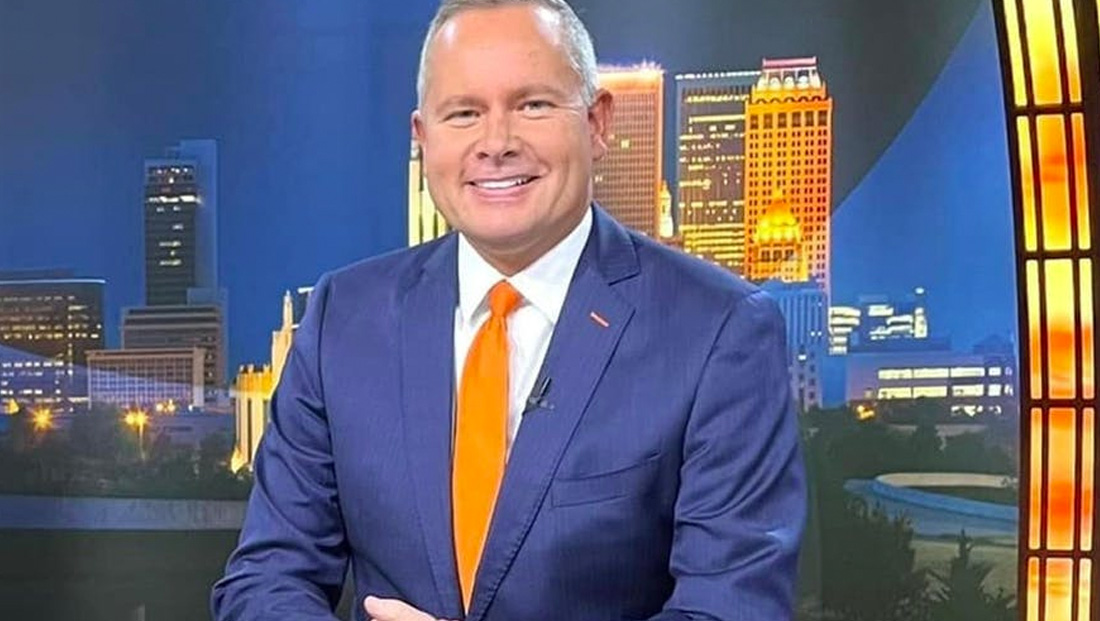 Boone joined the Griffin owned CBS affiliate in Tulsa, Oklahoma, in January 2022, but had spent over 20 years in broadcasting.

He was a forecaster for crosstown station KJRH since 2018.

Boone is survived by a wife, two children, two grandchildren and his father.

No information about a cause of death was released.