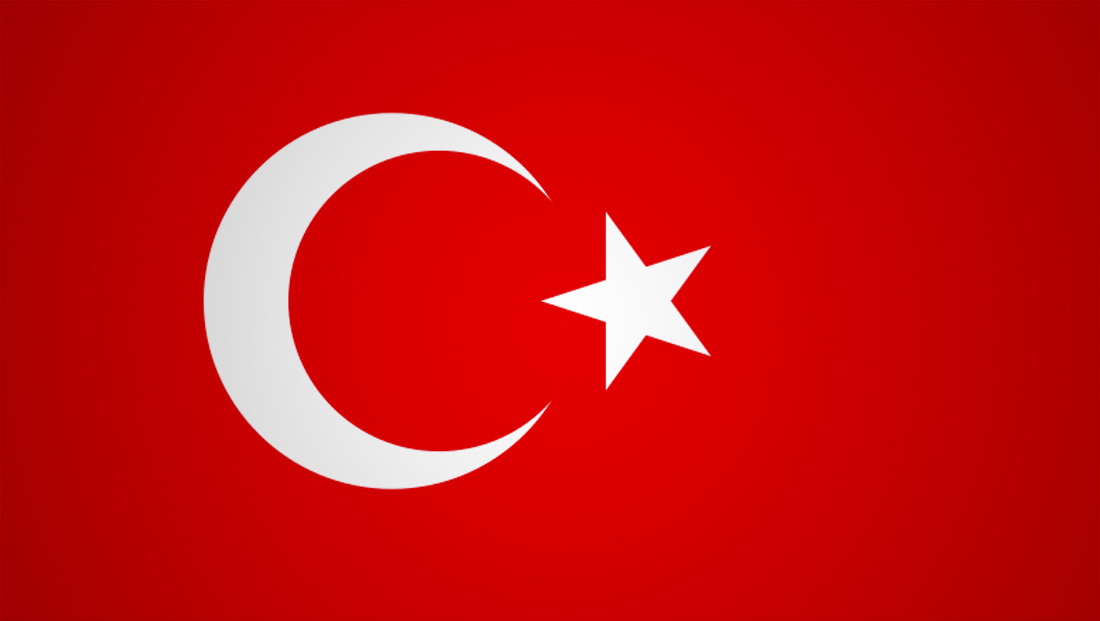 A group of journalists has filed a legal complaint against a 202 page report a Turkish think tank published.

The report includes information about networks and journalists with Turkish services, including the U.K.’s BBC and Germany’s Deutsche Welle.

Contained in it are details about each organization as well as specific information about past reporting.

The report was published by the Foundation for Political Economic and Social Research.

The Turkish journalists union that filed the complaint alleges that the report makes the media outlet and journalists “public enemies.”