U.K. reporter says CBP stopped him for being part of ‘fake news media’ 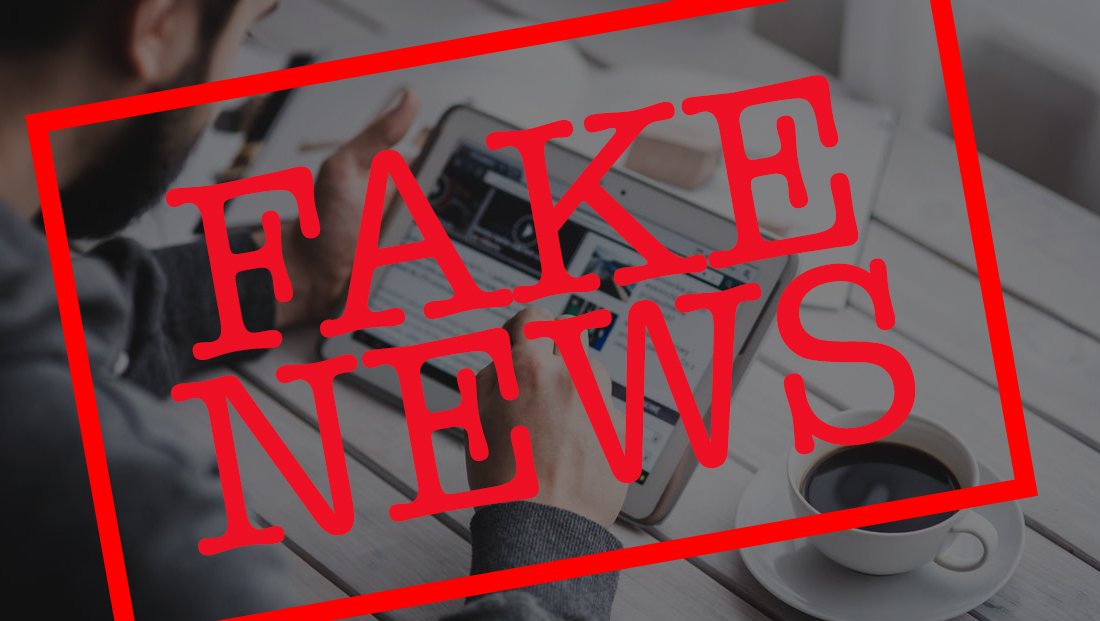 A British journalist says he was stopped by U.S. customs and border protection for being part of the “fake news media.”

James Dyer, online editor-in-chief at Empire, said he was entering the U.S. through Los Angeles’ LAX when his journalist visa triggered some kind of red flag with at least one agent.

Dyer tweeted: “He wanted to know if I’d ever worked for CNN or MSNBC or other outlets that are ‘spreading lies to the American people. He  aggressively told me that journalists are liars and are attacking their democracy.”

“Apparently the only truth now comes from YouTube and (Donald Trump). All this said under a CBP sign that says ‘we are the face of our nation’. And with a framed picture of 45 staring down. In f***ing California!!! Welcome to Trump’s America!”