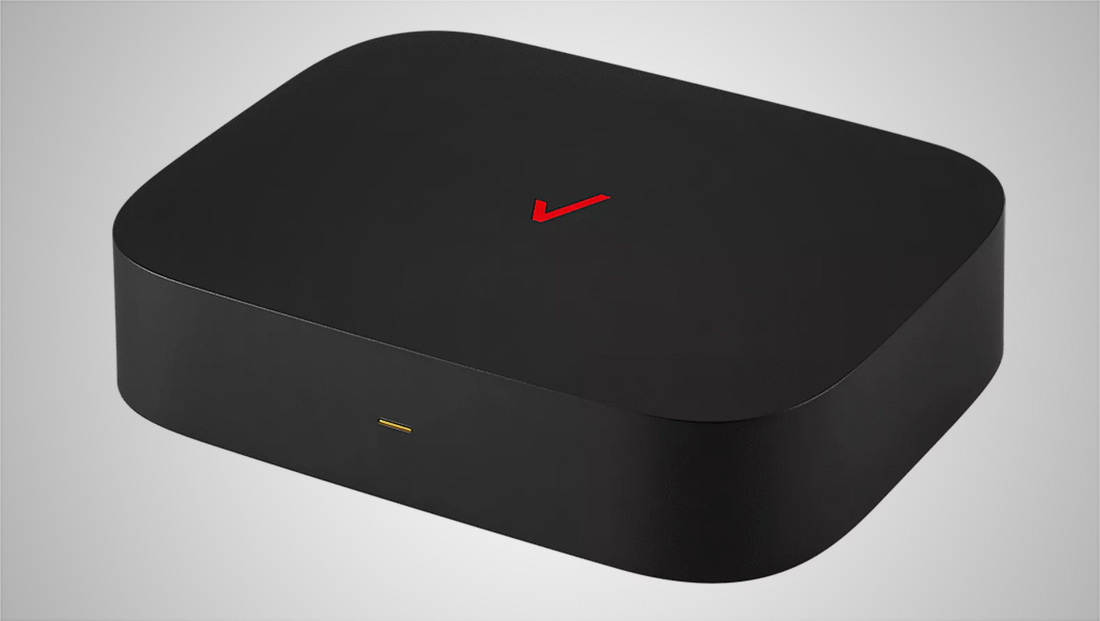 Verizon has launched its own streaming box — and The Verge calls it “possibly the worst option out there.”