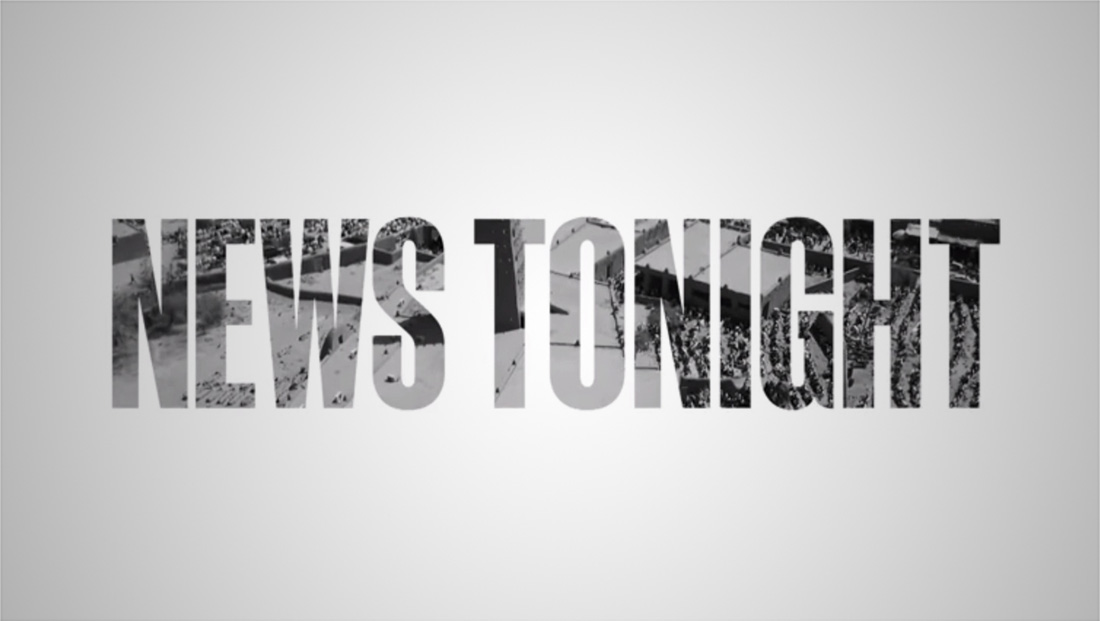 The show, which has been looking for a home since HBO opted not to renew the program after a 7-year run.

A new version of it the show will now air on Viceland, the basic cable channel that’s a joint venture between Vice and A&E Networks.

“Vice News Tonight” will move to the same timeslot as “Vice Live,” which was canceled in April after just two months on the air.