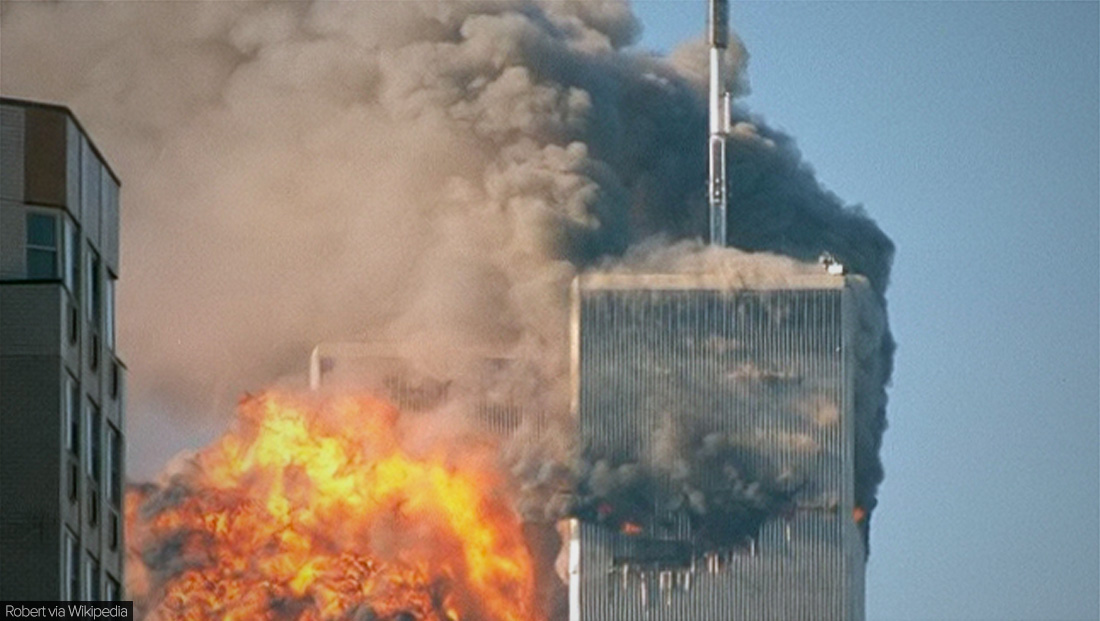 WABC in New York City is planning a streaming special that will share a firsthand account of broadcast moments and never-before-seen footage that occurred on Sept. 11, 2001, in an exclusive stream-only premiere of “Eyewitness to 9/11: Behind the Lens,” starting Aug. 30, 2021.

The hour-long special features rare footage, riveting testimonies from the station’s reporters, anchors and staff who were live on-air or reporting the day of the Sept. 11 attacks in New York.

“Doing my job and documenting it pays tribute to the people who actually never survived,” said WABC photojournalist Glenn Mayrose in a statement.

On the 20th anniversary of Sept. 11, the hourlong streaming special takes viewers “behind the lens” and features WABC Eyewitness News journalists who were there in the streets, in the air and in the newsroom, reporting on the events as the tragedy unfolded, capturing unforgettable videos and risking their lives to inform the world what was happening, minute by minute.

“Eyewitness to 9/11: Behind the Lens” is riveting and documents the day moment by moment on what began as a local news breaker on a clear, blue-sky morning in lower Manhattan to become one of the darkest days in American history.

“And as for us, we were covering it – these families that never were the same again, have a much, much bigger burden than we do,” reflects ABC7 reporter Nina Pineda in the documentary.

The station also pays special tribute to WABC engineer Don DiFranco, who was working in the North Tower the morning of the attacks. DiFranco’s first and last call was made to the master control room of WABC Eyewitness News headquarters, located at 7 Lincoln Square, to alert fellow engineers of a possible disruption in service.