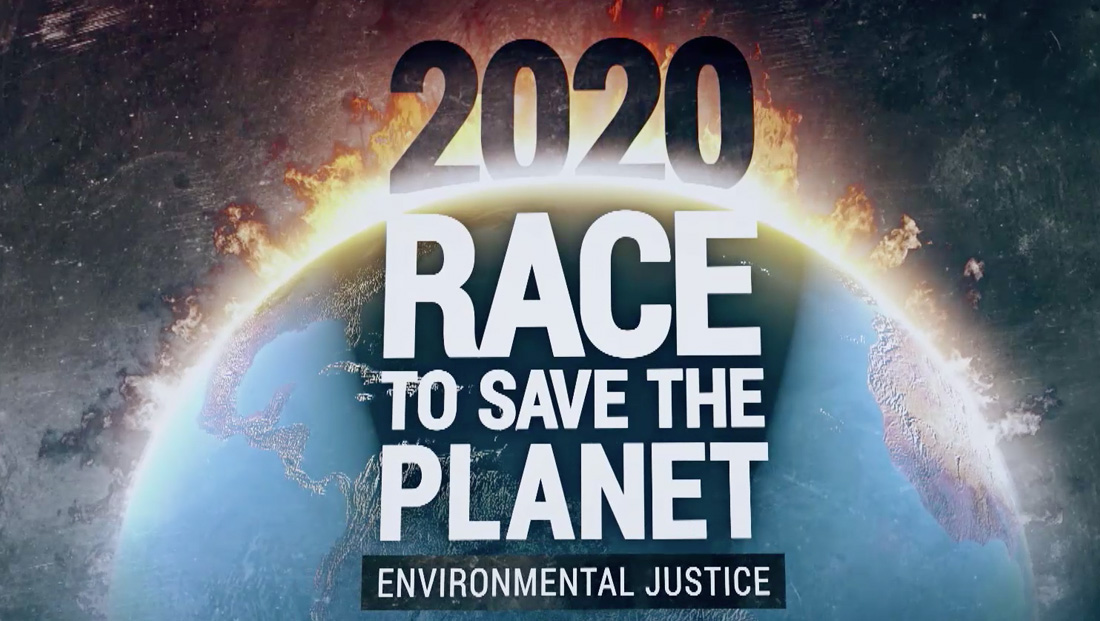 The Weather Channel is bringing back its “2020: Race to Save the Planet” special with an installment focused on what it calls “environmental justice.”