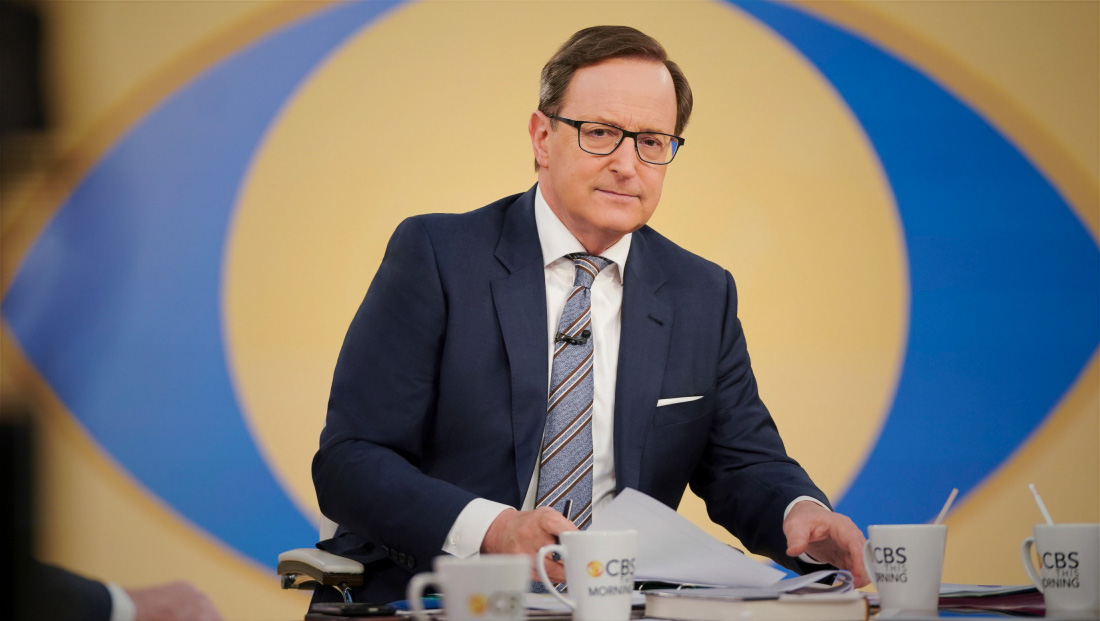 The network announced earlier in August 2021 that Mason would depart the anchor desk and be replaced by CBS Sports analyst and former NFLer Nate Burleson.

Mason will remain with the network and serve as a “culture correspondent” for “This Morning,” marking the latest in a mind-numbing series of anchor changes at the third place morning show.

Mason was previously a business correspondent and co-anchor of “CBS This Morning Saturday” and was moved to the weekday show in 2019, when John Dickerson and Norah O’Donnell left the show.

Dickerson was shuffled off to “60 Minutes” while O’Donnell was tapped to take over the “CBS Evening News.”

Gayle King, who has co-anchored the current incarnation of “CTM” since it launched in 2012, is the only surviving co-anchor.

CBS replaced Erica Hill with O’Donnell after just a few months on the air. In 2017, CBS fired original co-anchor Charlie Rose after reports of alleged sexual harassment surfaced. The network then brought in Dickerson from “Face the Nation” and Bianna Golodryga as a fourth co-anchor, but she would last only six months.

At the same time Dickerson and O’Donnell’s moves were announced, the network also appointed Tony Dokupil as co-anchor.

CBS News has announced plans to relocate the show to the Times Square space that the network used during the 2020 election in the fall of 2021, around the same time Burleson joins the show.

Meanwhile, the show appears to be using fill-in anchors to round out the table after Mason’s departure, with Vladimir Duthiers appearing at the desk with King and Dokupil Friday, Aug. 27, 2021.

All of these changes have not spelled much success for CBS, which isn’t surprising given that viewers often crave consistency.

November 2016 saw a brief glimmer of hope for the show, when it closed in on “Today,” giving it its best ratings for that month since 1993.

For those keeping track, Rose was fired in November of the following year.

The show has continued to stumble since then, moving back to a solid third place. “CBS Evening News” hasn’t done much better with O’Donnell at the desk and a splashy move to Washington, D.C. Despite some initial growth, the show still trails NBC and ABC.