What happened to Hari Sreenivasan? 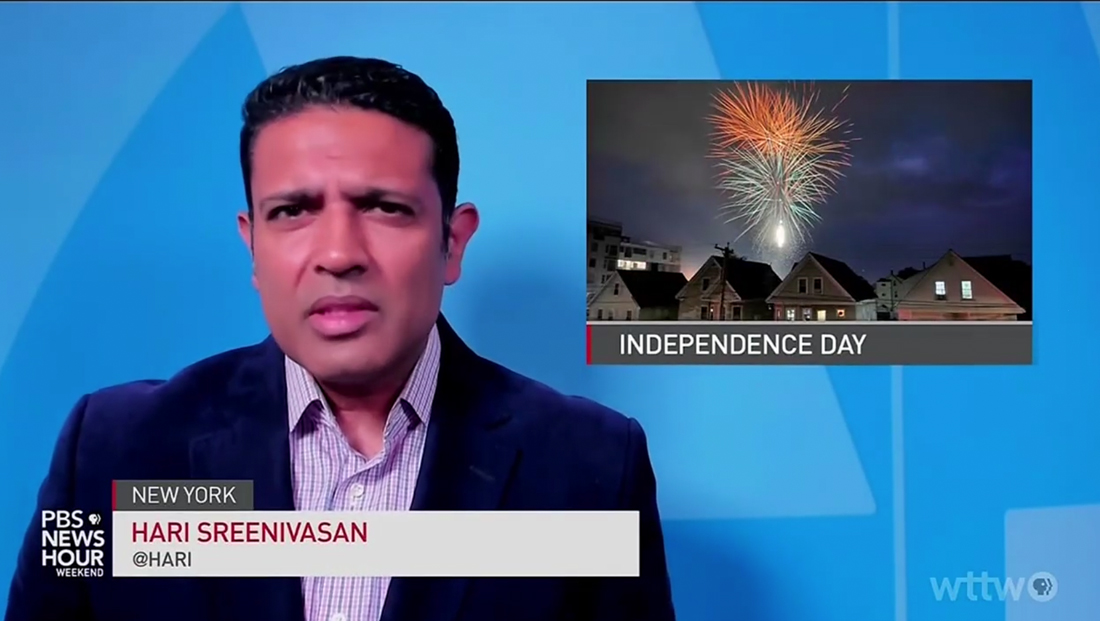 Hari Sreenivasan, who anchored the “PBS NewsHour Weekend” editions, has left the show as part of a behind-the-scenes shift in early April 2022.

Prior to April 2, 2022, the weekend edition of “NewsHour” was produced by WNET in New York City, where Sreenivasan was based.

However, on that date, production moved to WETA in the Washington, D.C. area, and Geoff Bennett took over as anchor.

Sreenivasan will continue to contribute to “NewsHour” and “Amanpour & Company,” a late-night global news show hosted by CNN correspondent and anchor Christiane Amanpour.